McCarter Theatre Center and The Princeton and Slavery Plays

In November 2017, McCarter Theatre Center presented a reading of new 10-minute plays, commissioned in conjunction with a significant and timely community endeavor: the national public rollout of The Princeton and Slavery Project.

An impressive collection of playwrights took part in this project, including Nathan Alan Davis, Jackie Sibblies Drury, Dipika Guha, Brandon Jacobs-Jenkins, Kwame Kwei-Armah, Emily Mann, and Regina Taylor.  The readings were directed by Carl Cofield and featured a cast of professional actors in three public performances on November 18 and 19 of 2017.

Below is a documentary on the plays in four parts, detailing the genesis of the project with Princeton University’s Martha Sandweiss and the personal approaches of four of the playwrights: Emily Mann (Under the Liberty Trees), Nathan Alan Davis (The Torch), Dipika Guha (Elizabeth) and Regina Taylor (James Johnson). Selections from all four plays are also included.

Part I: Under the Liberty Trees

ABOUT the PRINCETON AND SLAVERY PROJECT
Spearheaded by Martha A. Sandweiss (Princeton History professor and author of Passing Strange: A Gilded Age Tale of Love and Deception Across the Color Line), the Princeton and Slavery Project is engaged with the documentary evidence which links the history of Princeton University to the institution of slavery in the U.S.

The correlation between slavery and America’s first centers of learning has been a topic of great discussion for more than a decade, including Brown University’s seminal Slavery and Justice program, and Rutgers University’s Scarlet and Black project. Princeton University, however, holds a unique position in the history of American slavery and freedom with a student population from the southern states exceeding that of other eastern universities, reaching as high as 60% in the antebellum years. University leaders were also at the heart of the American Colonization Society, a movement which supported the re-colonization of blacks in Africa as opposed to abolition.

Daniel J. Linke, Archivist and Curator of Public Policy Papers at Princeton University’s Seeley G. Mudd Manuscript Library, contextualizes the Princeton and Slavery Project as “important for many reasons. At the broadest level, it is a recognition – and possible reconciliation – of the fuller history of the University and the many people who contributed to its founding and early success, and how this more-comprehensive history is part of the larger American narrative regarding enslaved persons, especially in the north.”

The Princeton and Slavery Plays were developed in response to research conducted by Princeton Professor of History Martha A. Sandweiss, University Archivist Daniel Linke, a team of doctoral history students and undergraduates. Playwrights were given access to historical material, letters, and artifacts and will collaborate directly with scholars. These commissions are made possible by support from Mathematica Policy Research, the New Jersey Council for the Humanities, and the Princeton University Histories Fund.

Years of research, archives, and detailed findings are now available for public viewing. For more information on the Princeton and Slavery Project, visit slavery.princeton.edu. 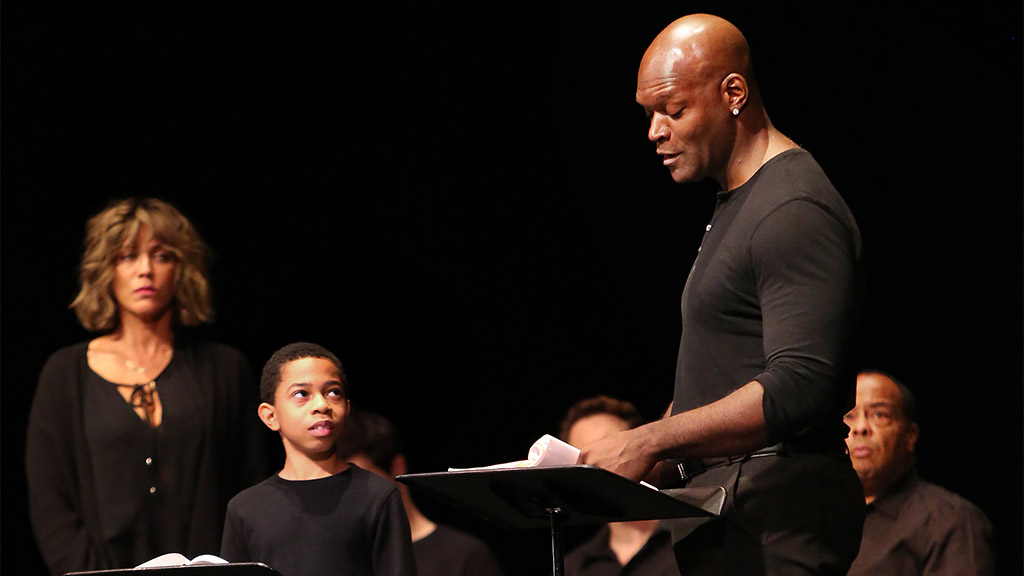 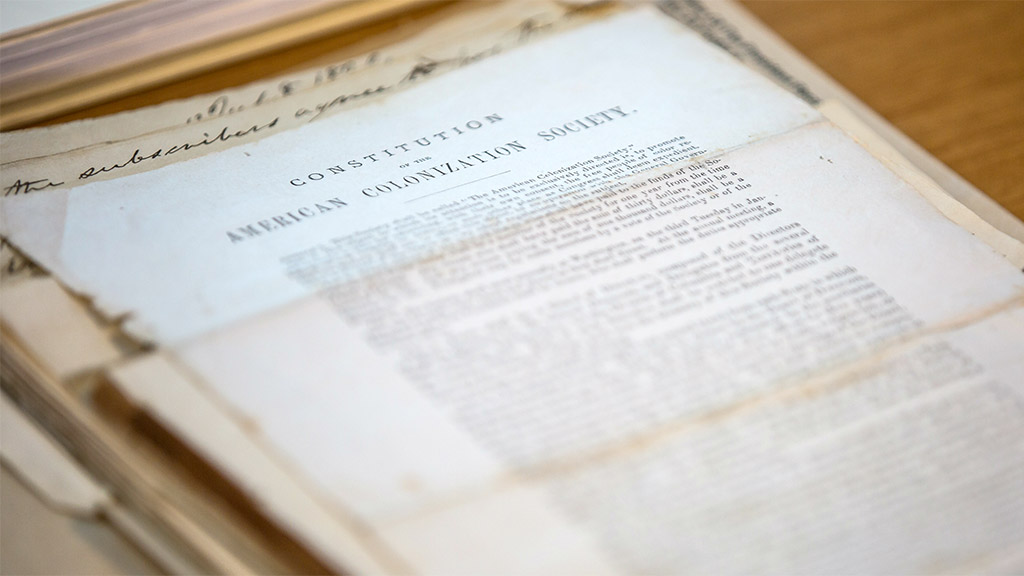 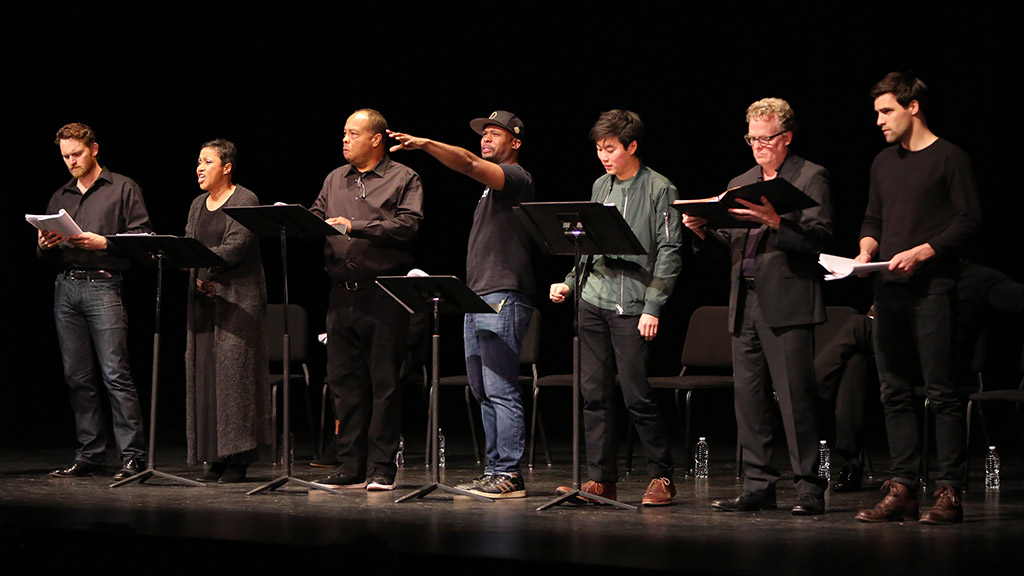 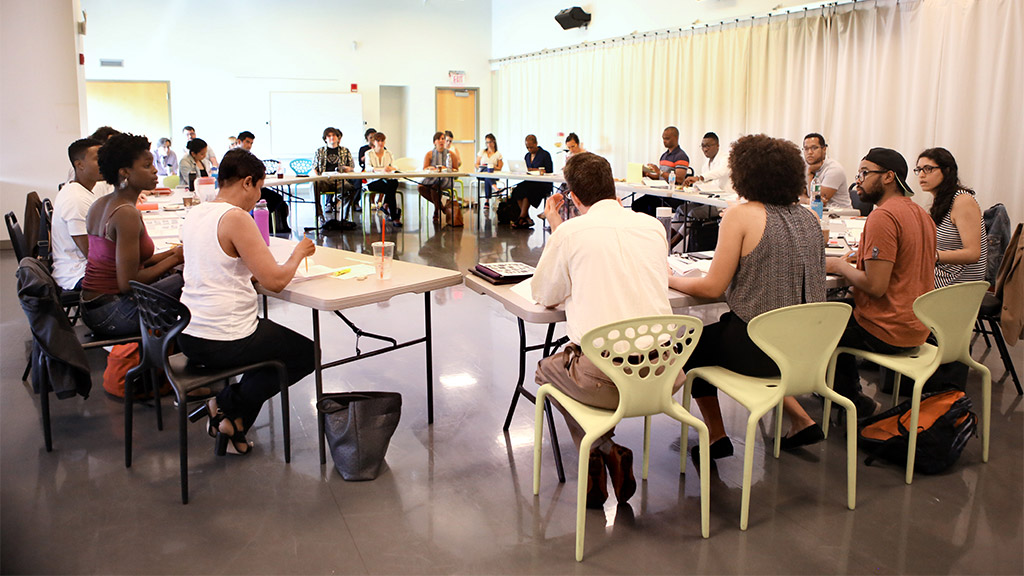 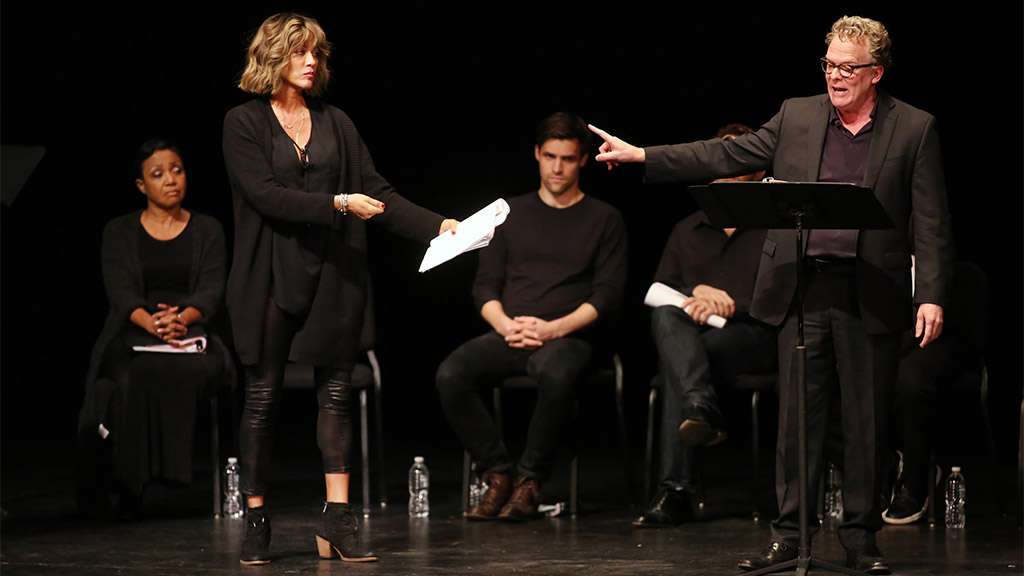 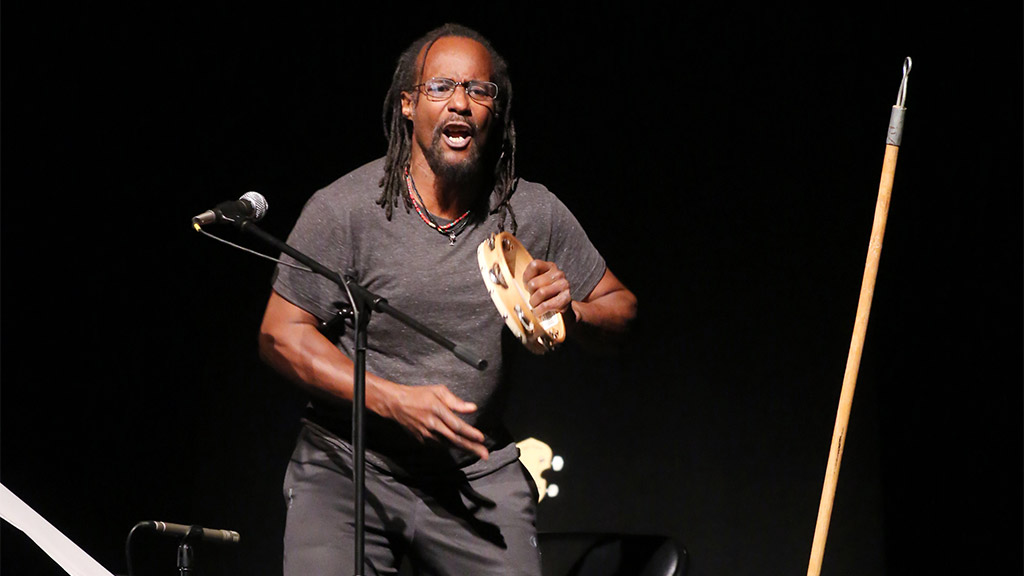 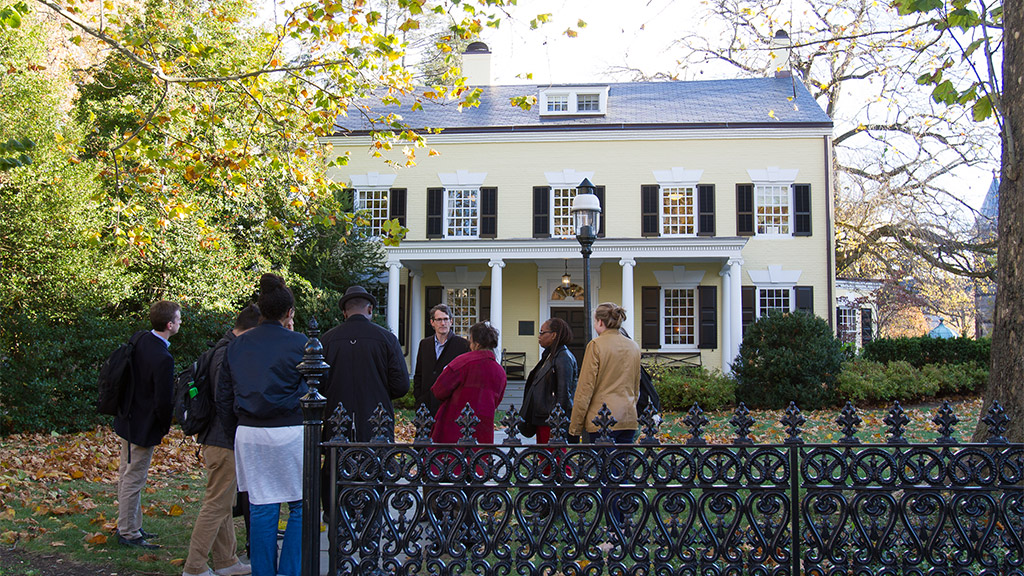 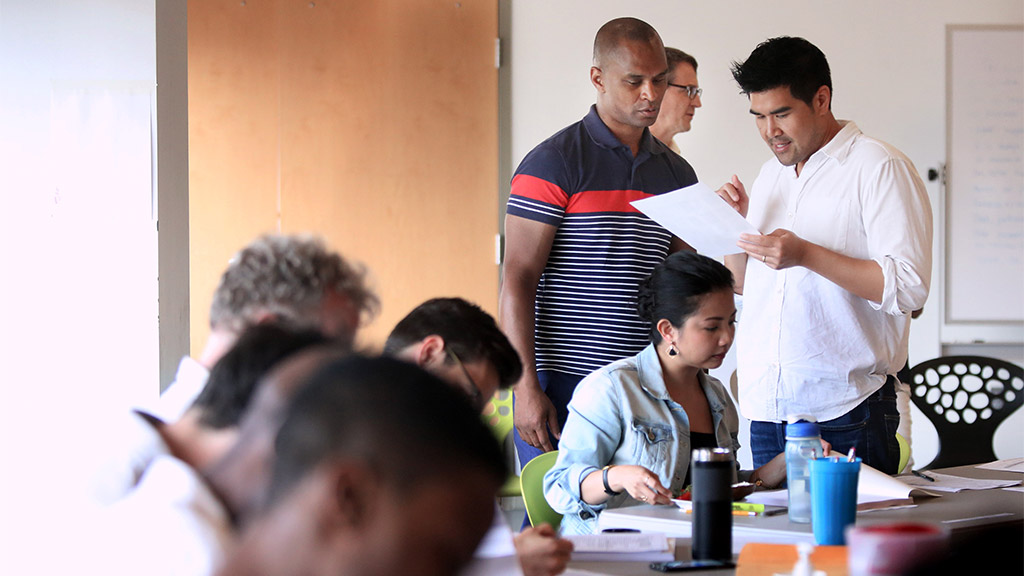 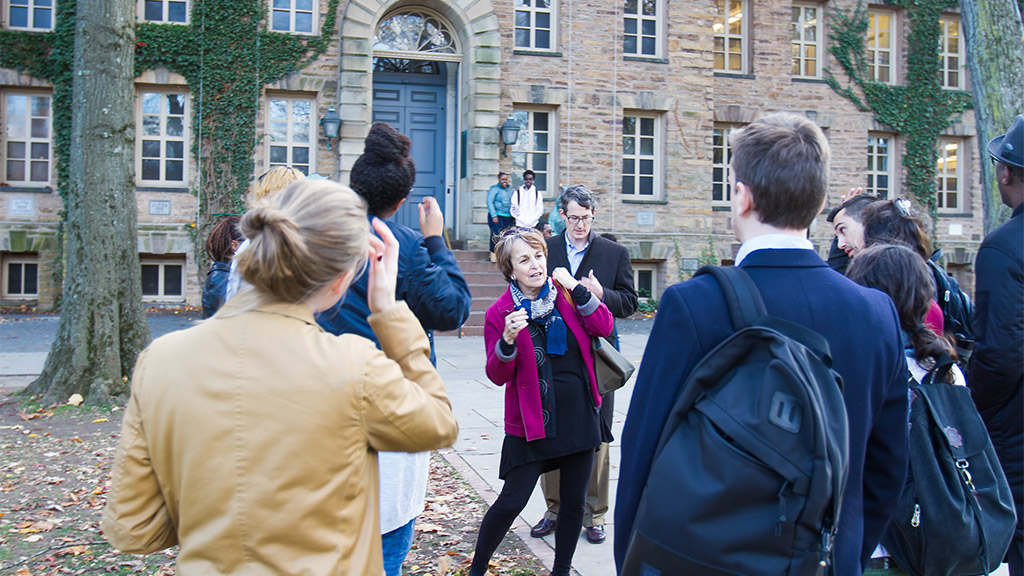 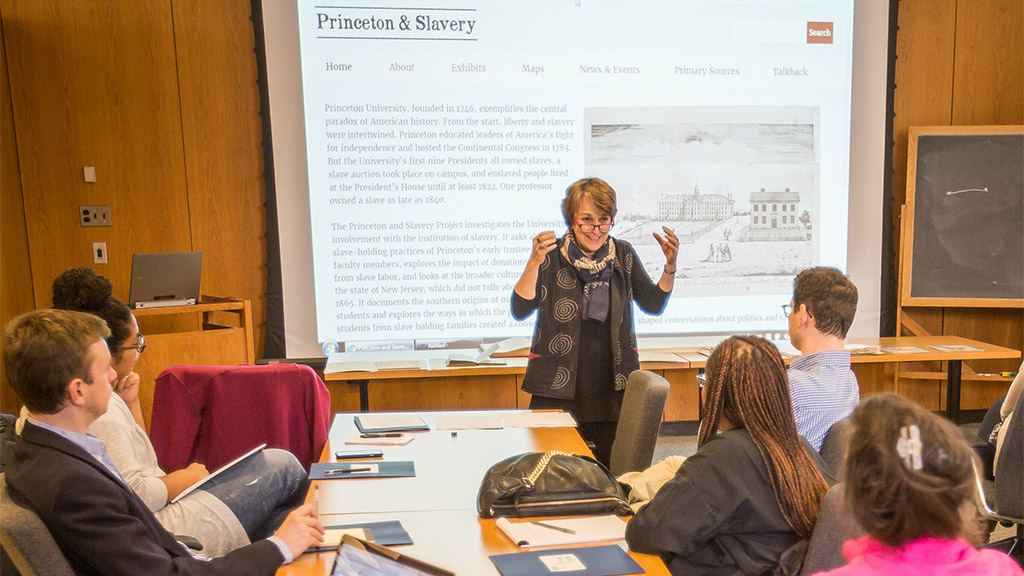 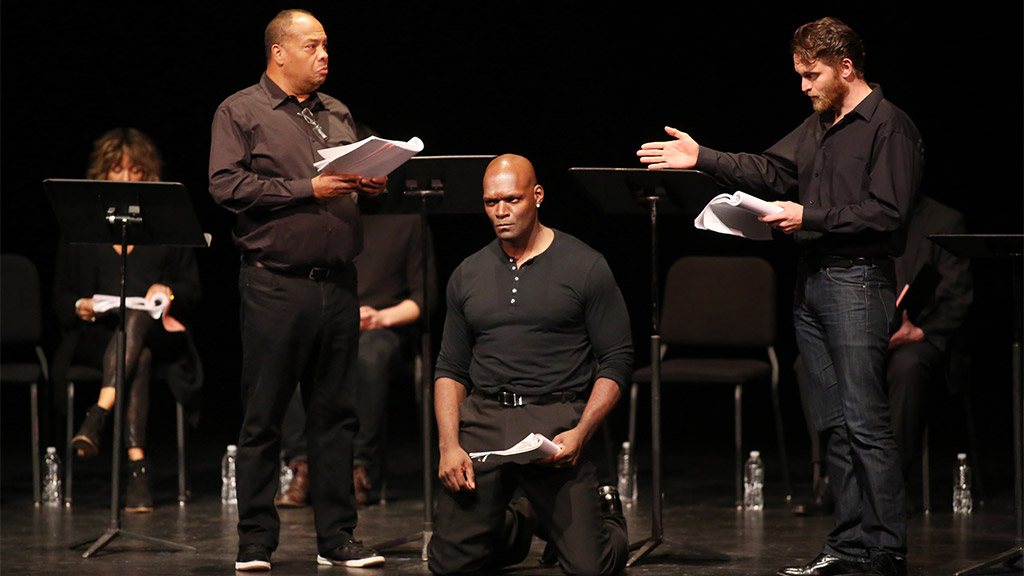