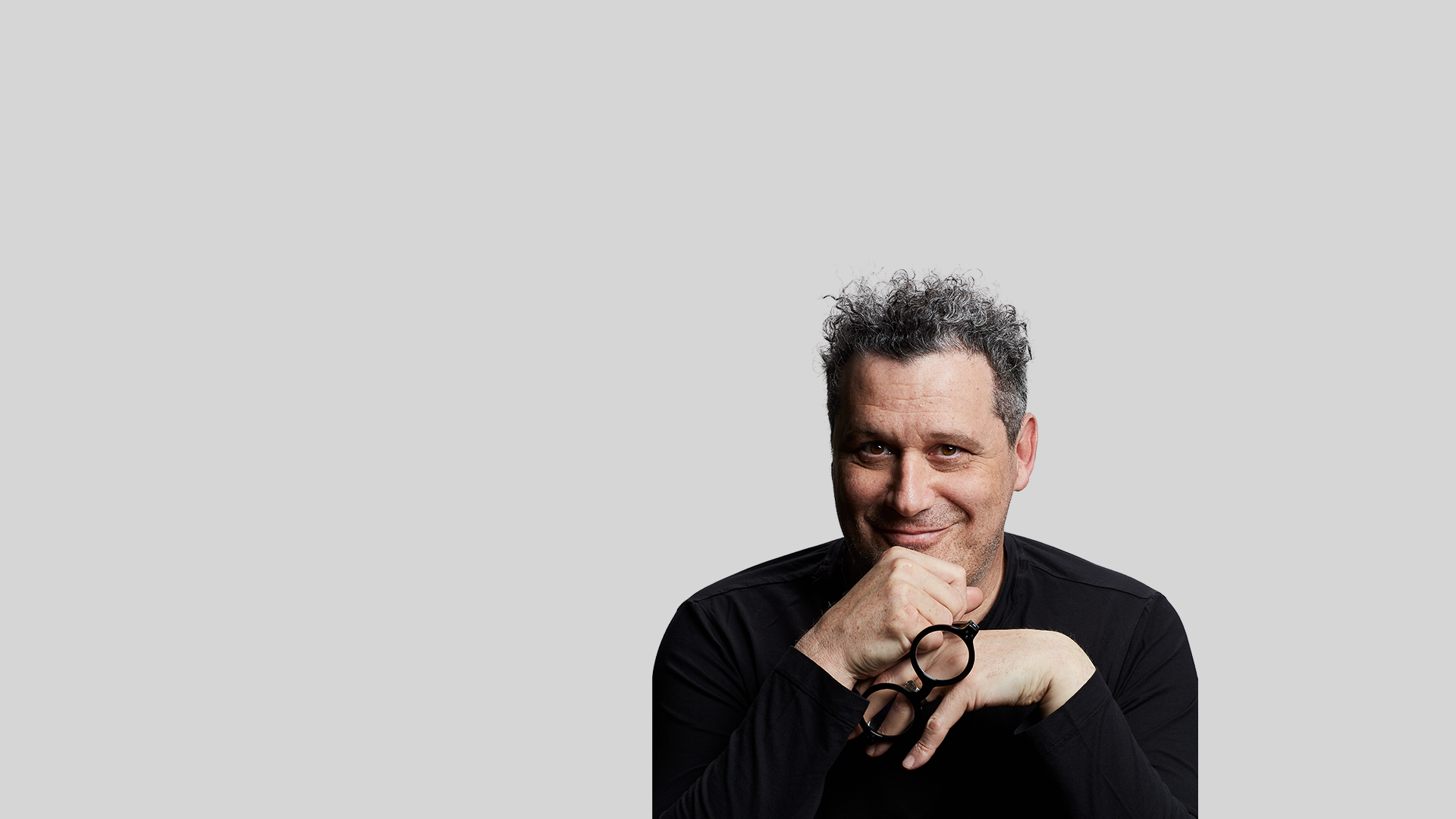 A founding father of a genre that fuses performance art, music, and stand-up comedy.

Fresh off of a three-week residency at Café Carlyle in New York City, Isaac Mizrahi makes his triumphant return to McCarter Theatre Center for one night only with his new show, Movie Stars and Supermodels!

Accompanied by his band of jazz musicians led by Ben Waltzer, Mizrahi will perform a range of tunes by the likes of John Denver, Bill Withers, Cy Coleman and Stephen Sondheim. He'll dish on model fittings, intimate dinners and exclusive parties with Hollywood's elite, while sharing his hilarious musings on everything of the moment from politics to dieting to his latest Instagram obsessions. The New York Times noted, "he qualifies as a founding father of a genre that fuses performance art, music and stand-up comedy… "

Get the VIP treatment!

VIP Boxes are available for this performance.