30 years at the helm of McCarter.

Please join us in celebrating Emily by making a gift and helping us re-name the McCarter LAB in her honor.

Make a gift in Emily's honor

Early this year, Emily Mann announced that the 2019-2020 season will be her final turn as McCarter Theatre Center’s Artistic Director and Resident Playwright. A champion for new voices and committed to holistic community engagement, Mann has been a transformative force for McCarter and the surrounding community.

In addition to being dedicated to her community, Mann elevated McCarter’s standing nationally. The winner of the 1994 Regional Theatre Tony Award and the 2013 Tony Award for Best Play (Christopher Durang’s Vanya and Sonia and Masha and Spike), McCarter has become a leader in the American regional theater movement under her leadership.

This year, Mann was inducted into the Theater Hall of Fame in recognition of her significant contributions to the field.

McCarter will recognize Emily’s legacy as an arts leader and as a playwright by re-naming the McCarter LAB in her honor. Many playwrights—emerging and established—have developed new work in the McCarter LAB, including Christopher Durang’s Tony Award-winning Vanya and Sonia and Masha and Spike, Pulitzer Prize winner Anna and The Tropics by Nilo Cruz, and Dania Gurira’s Eclipsed.  The LAB has commissioned many artists, including two emerging playwrights currently under commission—Rachel Bonds and Naomi Izuka. 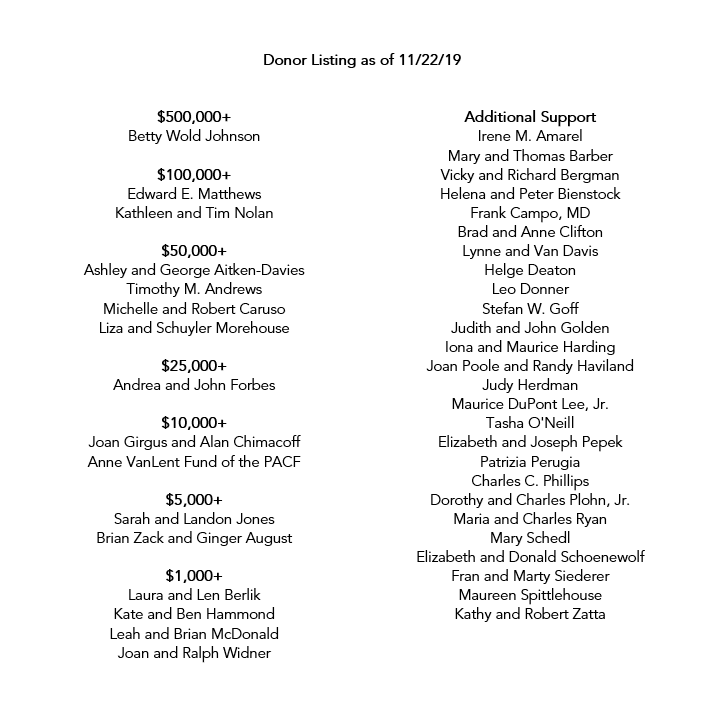