The Pride of Philadelphia

BalletX, the sellout hit of the 2017 Princeton Festival, has been at the center of Philadelphia’s contemporary dance scene since its founding in 2005. The company has a repertoire of over 50 world premieres by today’s most celebrated choreographers, and makes regular visits to the most prestigious venues and festivals, such as the Joyce Theatre and Vail. In keeping with the company’s commitment to new work, the Berlind performances will feature several premieres, including works by Trey McIntyre and founding choreographer Matthew Neenan.

Subscribers may select either performance. 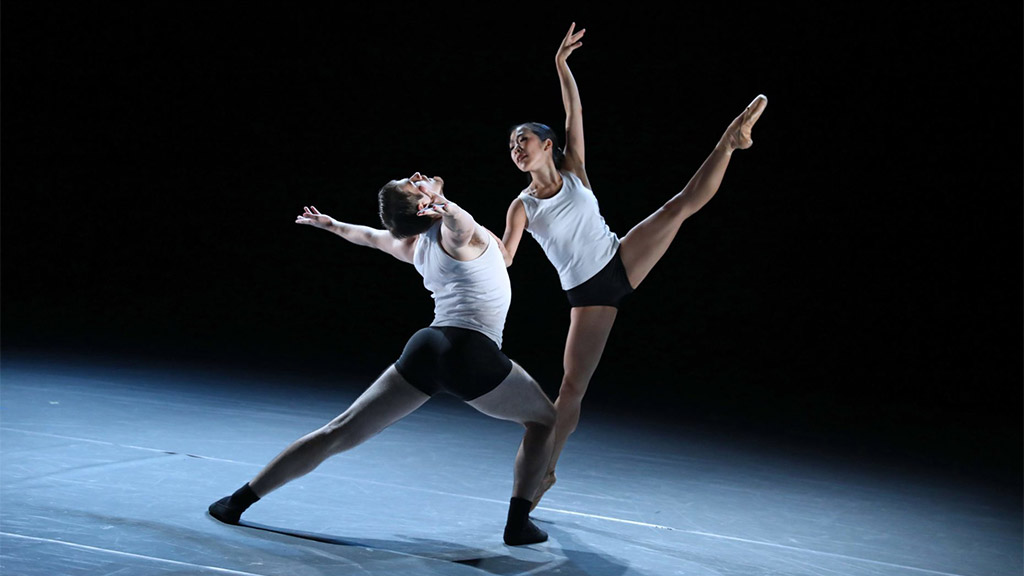 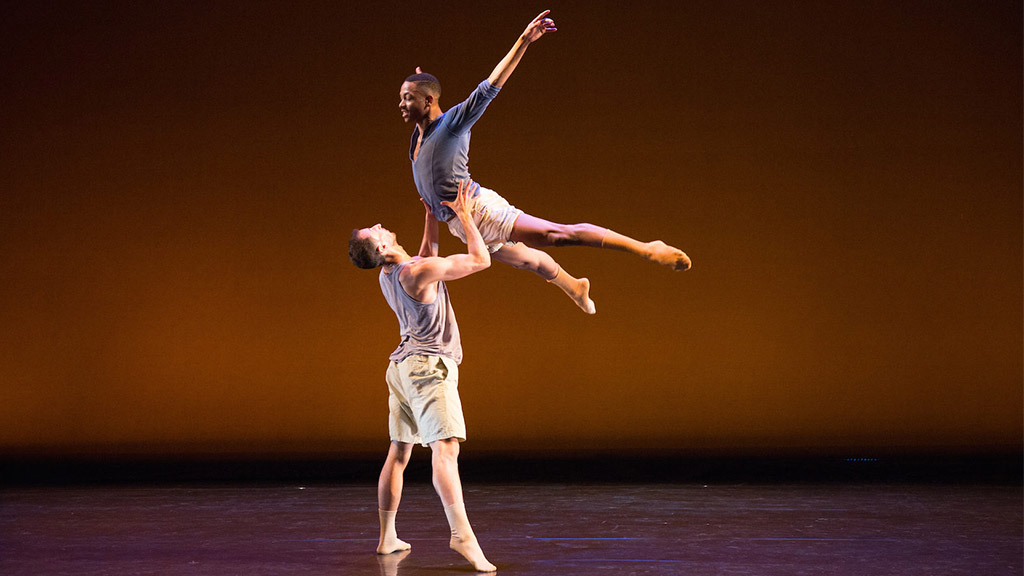 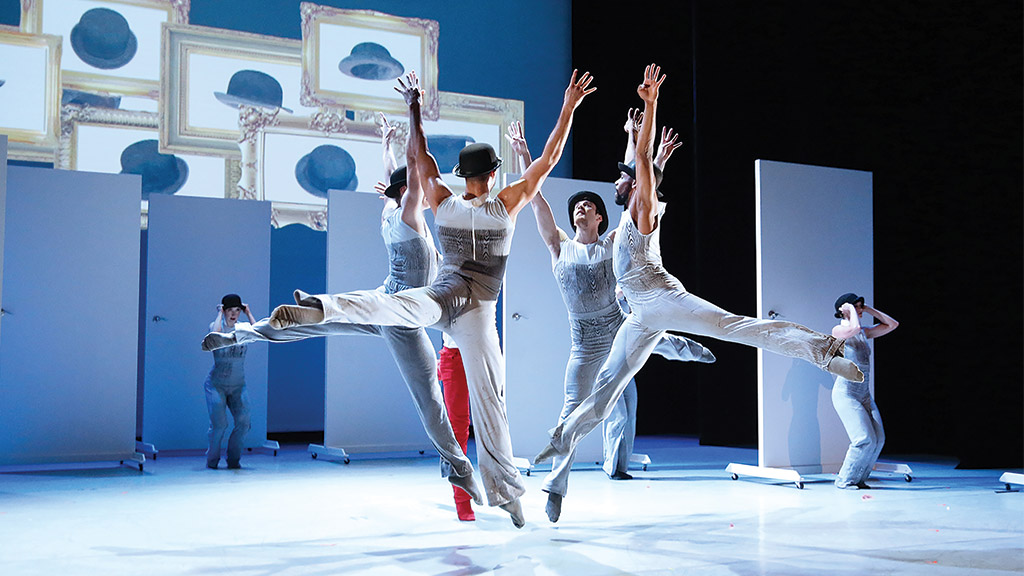 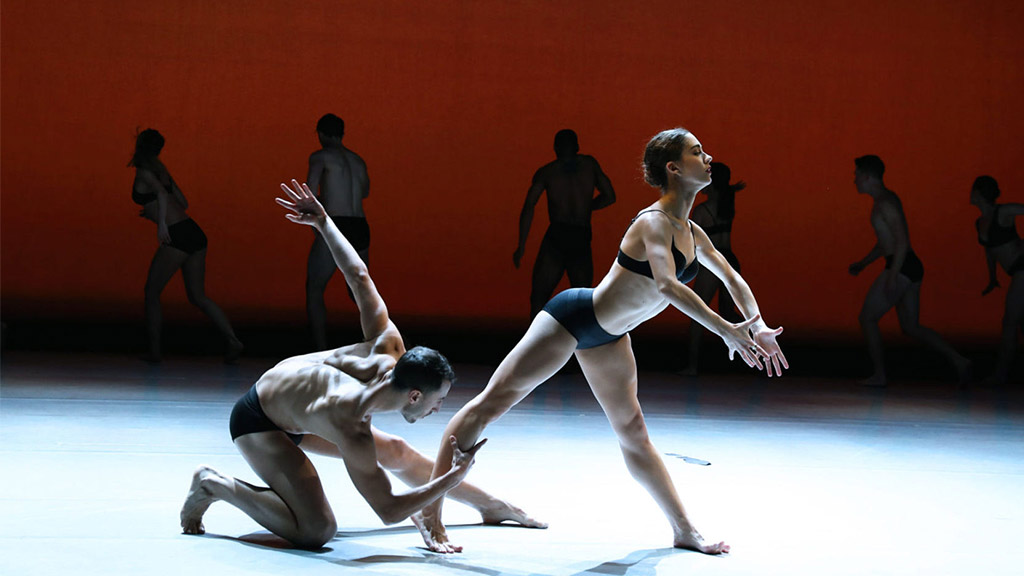 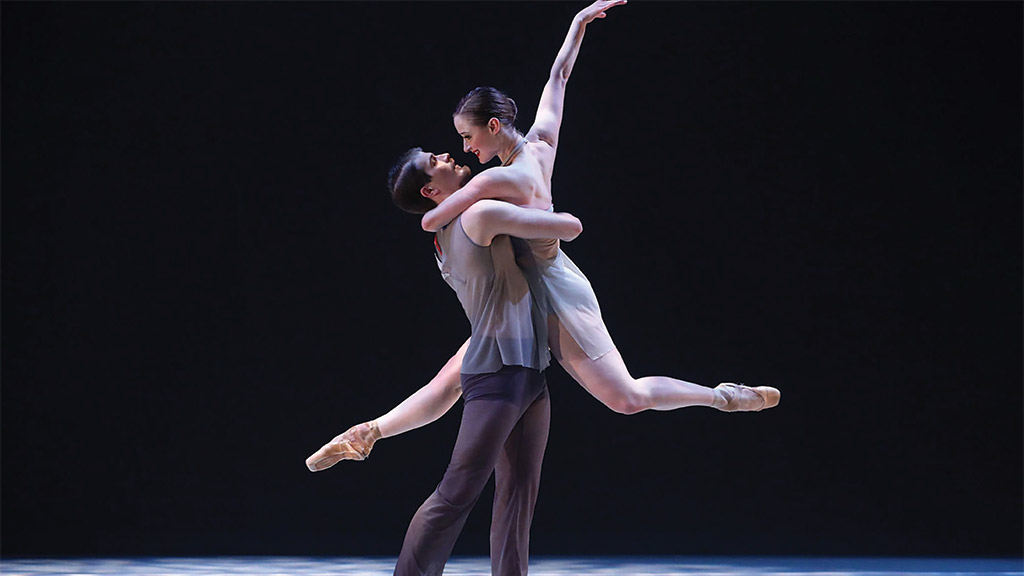 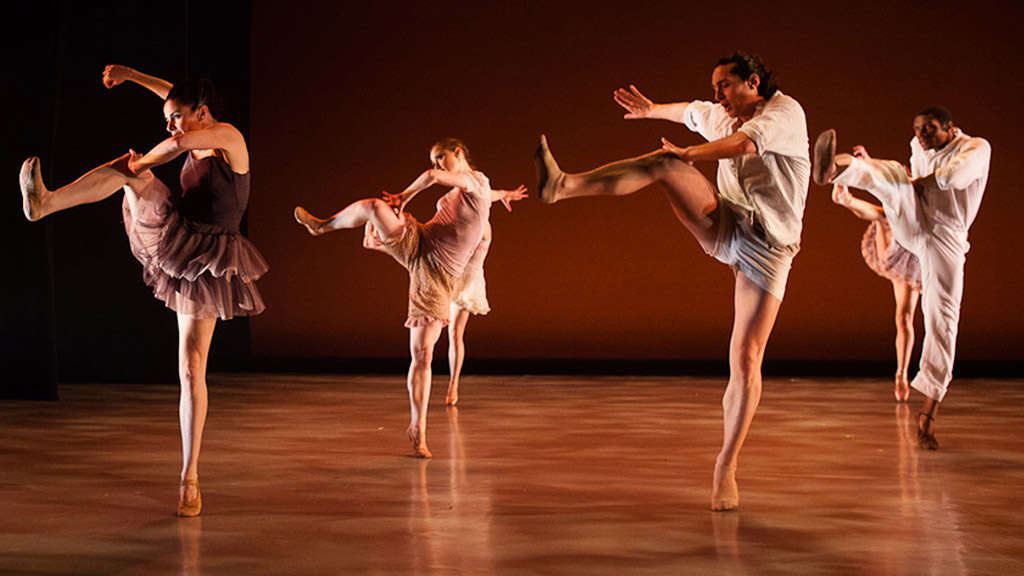 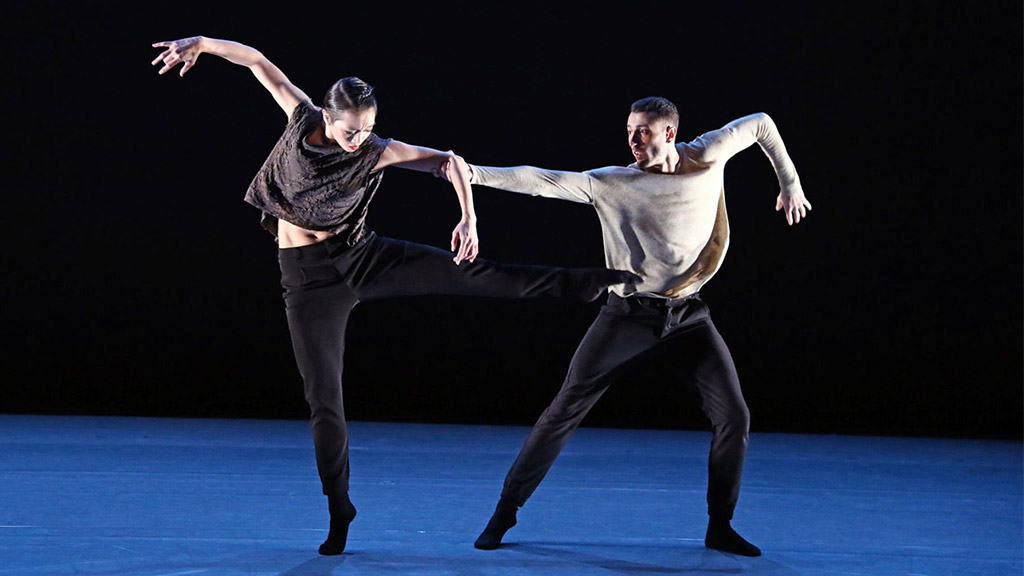 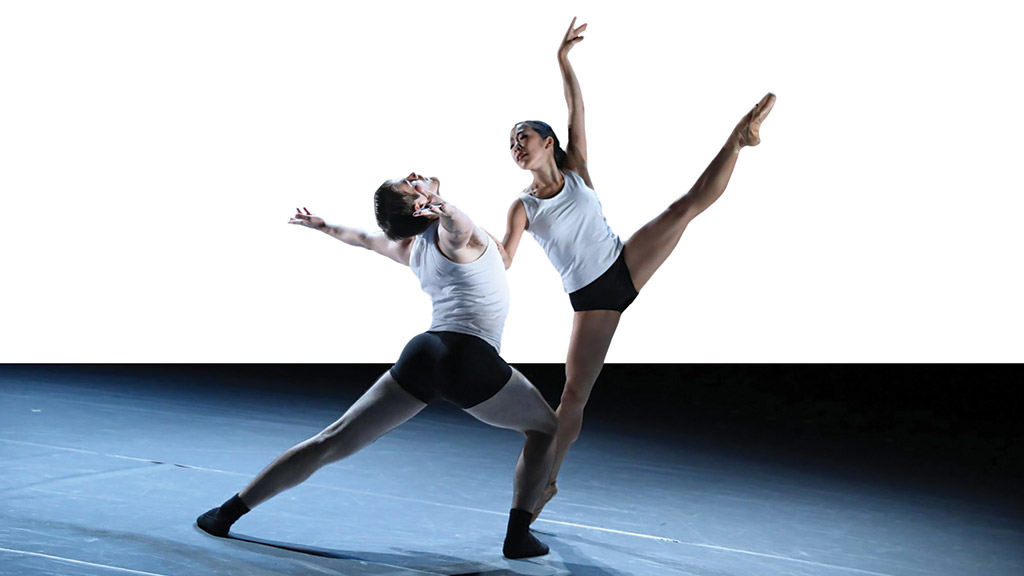 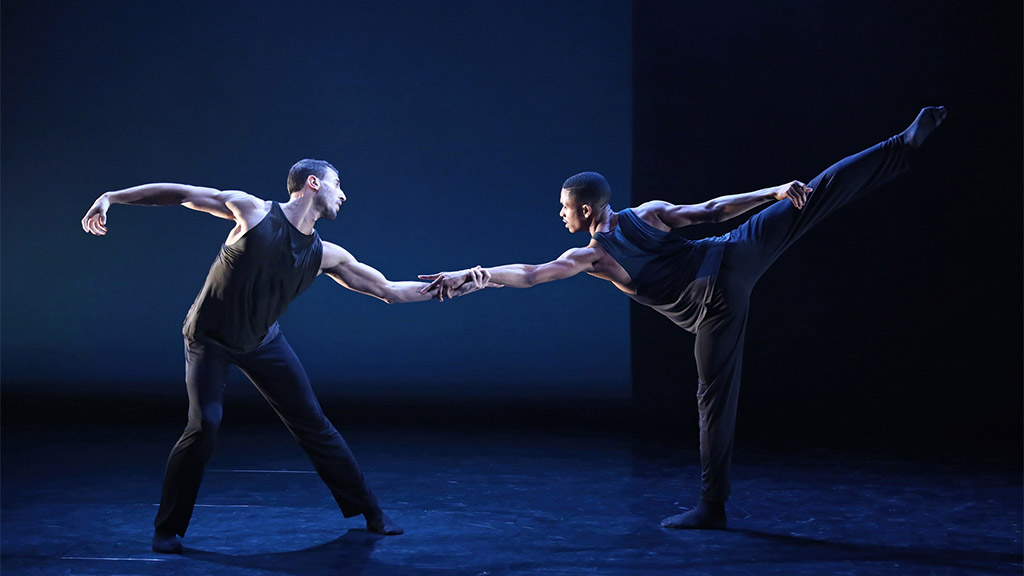 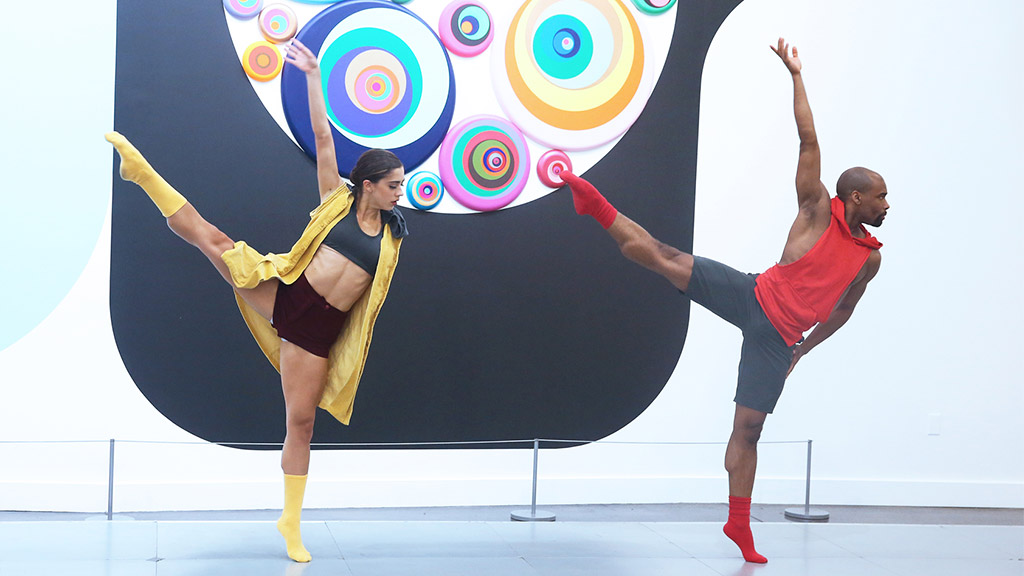 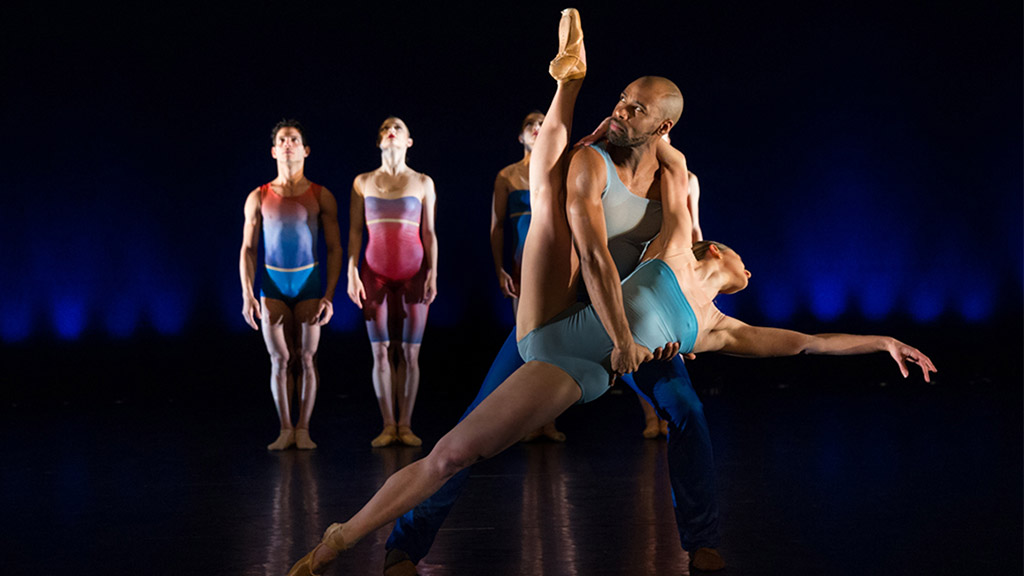 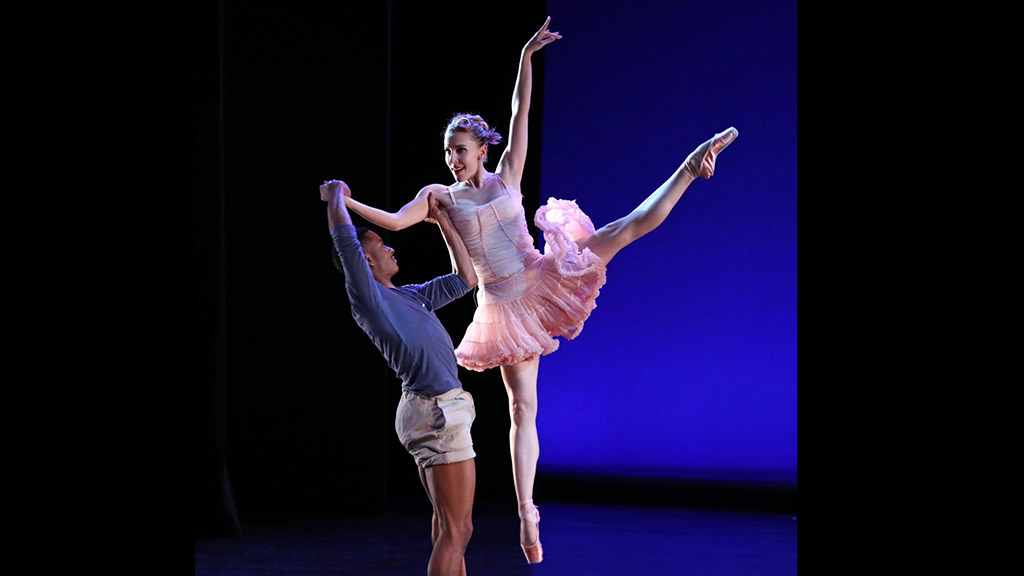 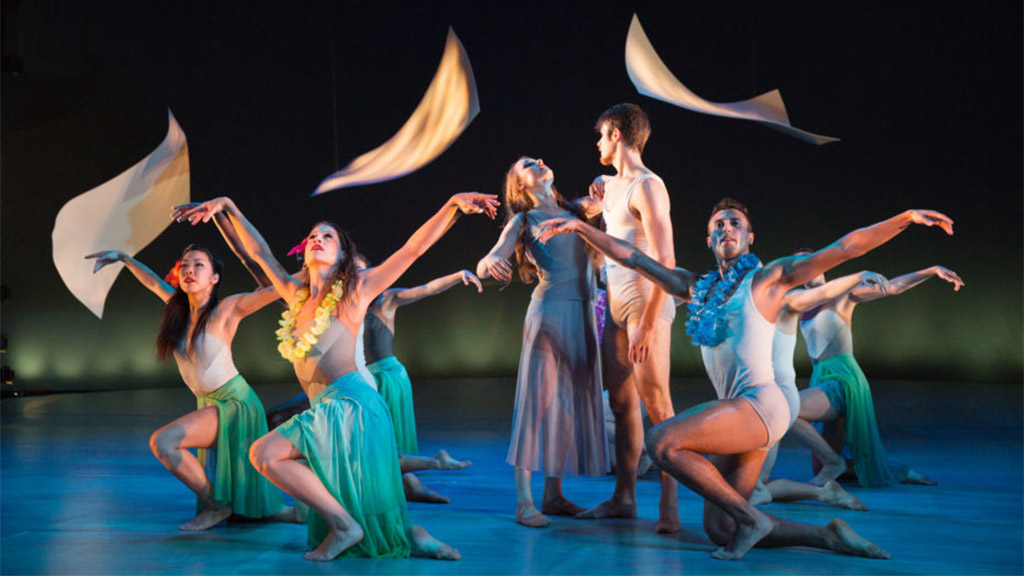 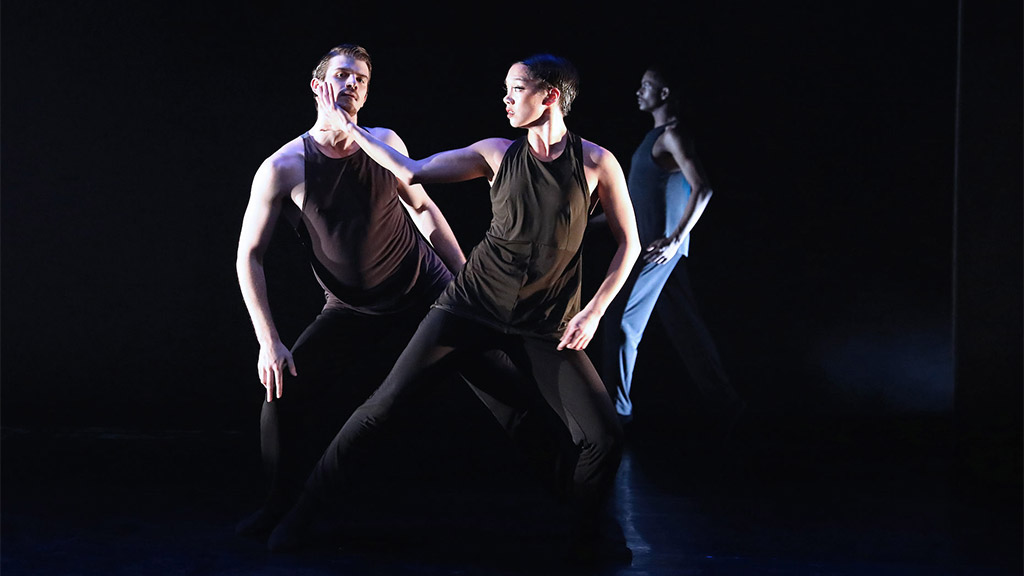 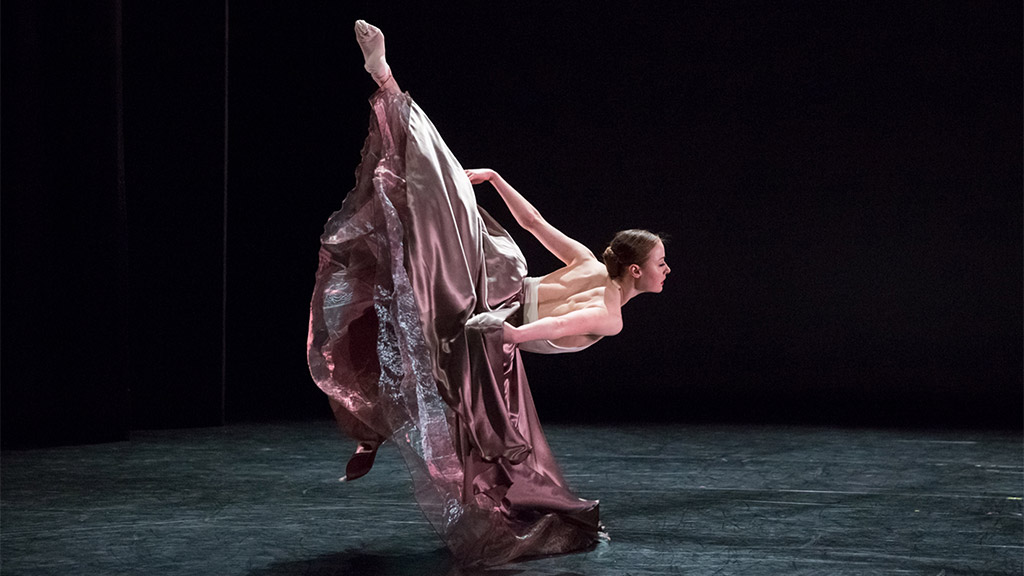 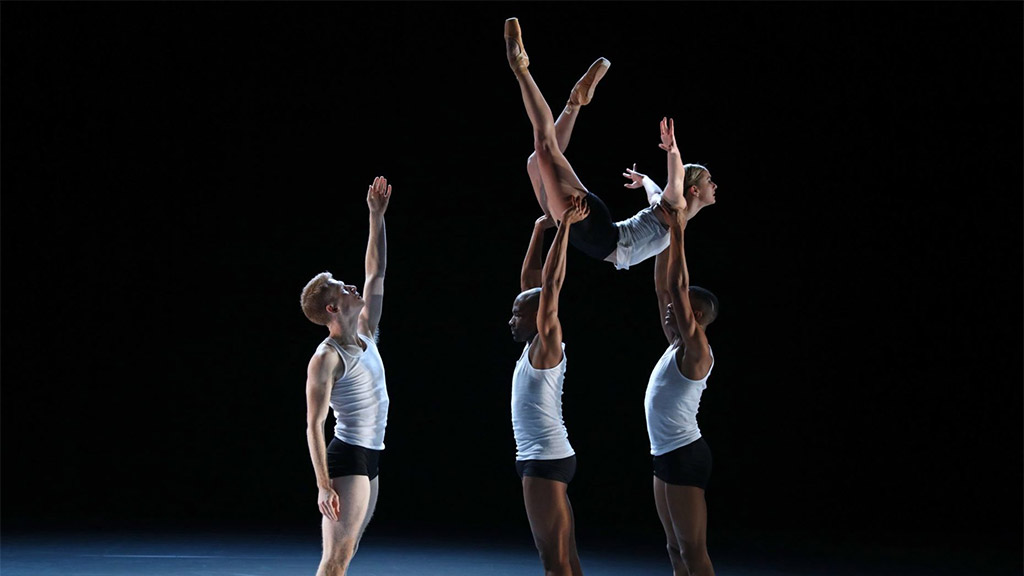 Review: At BalletX, a New Work Alive With Suspense and Surrealism - The New York Times

BalletX heats up the summer with 3 premieres and live music - Philly.com 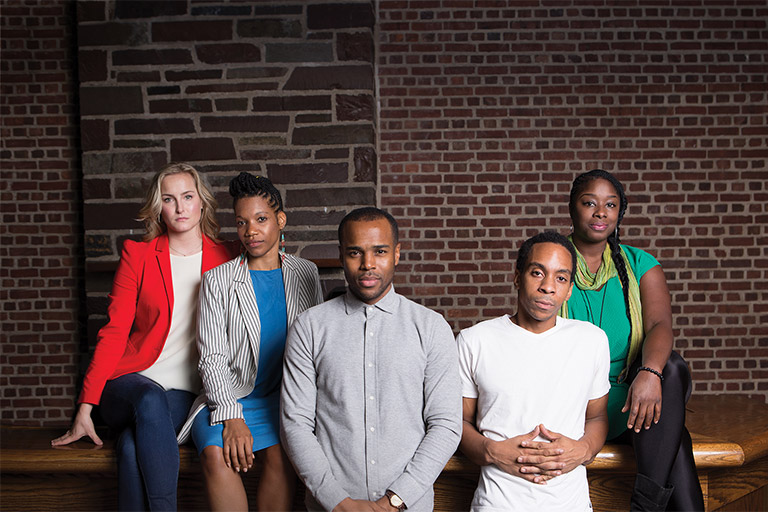 It’s the summer of 1967, and the songs of Motown are breaking records and breaking barriers. Chelle and her brother, Lank, are running an unlicensed after-hours joint out of their basement. Pent-up emotions erupt, and they must navigate the chaos both outside and within. 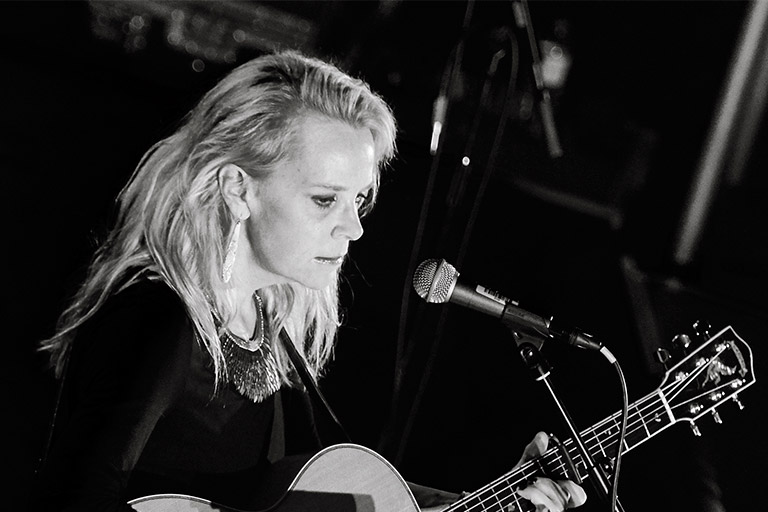 Singer-songwriter Mary Chapin Carpenter celebrates her upcoming album, Sometimes Just the Sky, which revisits her most well-loved songs, many of which have become an indelible part of the American songbook.