Performing to critical acclaim for over 20 years, Dark Star Orchestra continues the Grateful Dead concert experience. By recreating set lists from the past, and by developing their own sets of Dead songs, Dark Star Orchestra offers a continually evolving artistic outlet within this musical canon. This allows fans both young and old to share in the experience.

It's about a sense of familiarity. It's about a feeling that grabs listeners and takes over. It's about that contagious energy... in short, it's about the complete experience and consistent quality show that the fan receives when attending a Dark Star Orchestra show.

Dark Star Orchestra has performed throughout the entire United States, plus Europe & the Caribbean touching down in seven different countries. In addition to appearing at some of the nation’s top festival (Bonnaroo, All Good Festival, Gathering of the Vibes, Mountain Jam, and many more), Dark Star Orchestra hosts its own annual music festival and campaign gathering, titled the ‘Dark Star Jubilee’, currently in its sixth year.

"For us it's a chance to recreate some of the magic that was created for us over the years," rhythm guitarist and vocalist Rob Eaton explains. "We offer a sort of a historical perspective at what it might have been like to go to a show in 1985, 1978 or whenever. Even for Deadheads who can say they've been to a hundred shows in the 90s, we offer something they never got to see live."

Join us in the intimate Berlind Theatre for five performances that celebrate the very best of jazz. 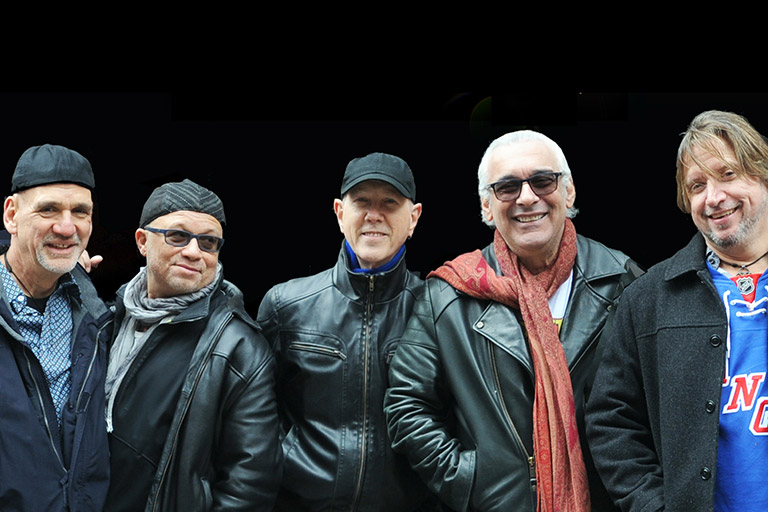