Two mega-stars of today’s opera stages join forces for the first time in a once-in-a-lifetime collaboration. Eric Owens, the bass-baritone of the moment, is equally at home in orchestral, recital, and operatic music. His triumphs range from Wagner’s Ring Cycle to John Adams' Doctor Atomic to the title role in Verdi’s Macbeth and the Metropolitan Opera’s new production of Porgy and Bess. Tenor Lawrence Brownlee has made a specialty of the most difficult bel canto roles, and his album Virtuoso Rossini Arias earned him a Grammy nomination. Together, they form a team of operatic royalty in a program that will feature not only works from the operatic repertoire but also Italian and American songs and traditional African-American spirituals. 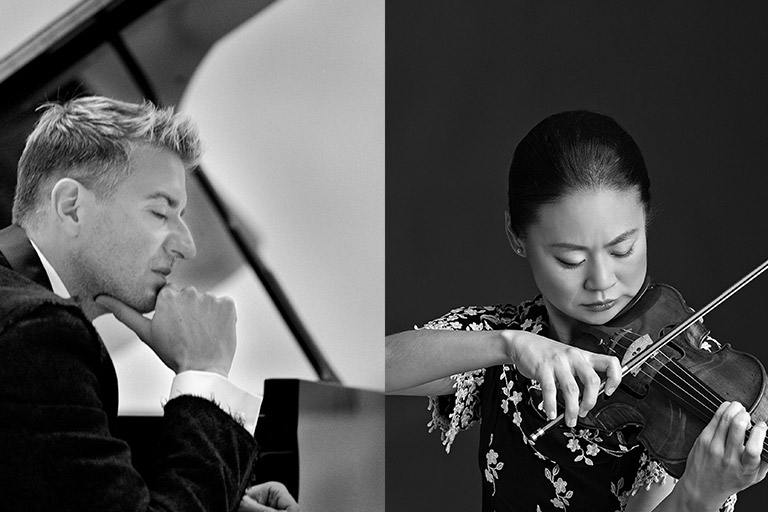 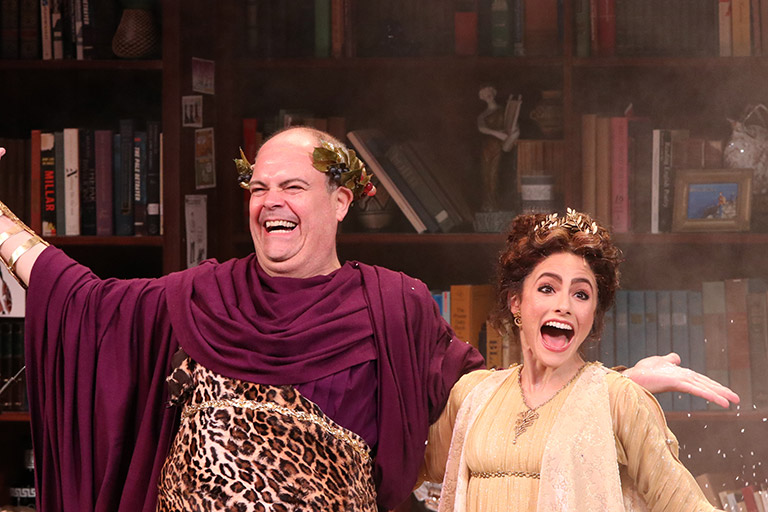