Return of a Flamenco Legend

Raw, visceral, and executed with blazing intensity and immediacy.

One of today’s superlative dance artist.

The grandson of legendary flamenco founder “El Farruco,” Farruquito is the modern-day repository of a tradition dedicated to preserving the art in its purest form, having performed continually with his grandfather from the time he was four until El Farruco’s death in 1997. The concept of his flamboyant solo dancing as he describes it is simple: “musicians play, I dance, everyone improvising in the moment.” The New York Times referred to his 2016 return after a long absence as “a king reclaiming his realm.” 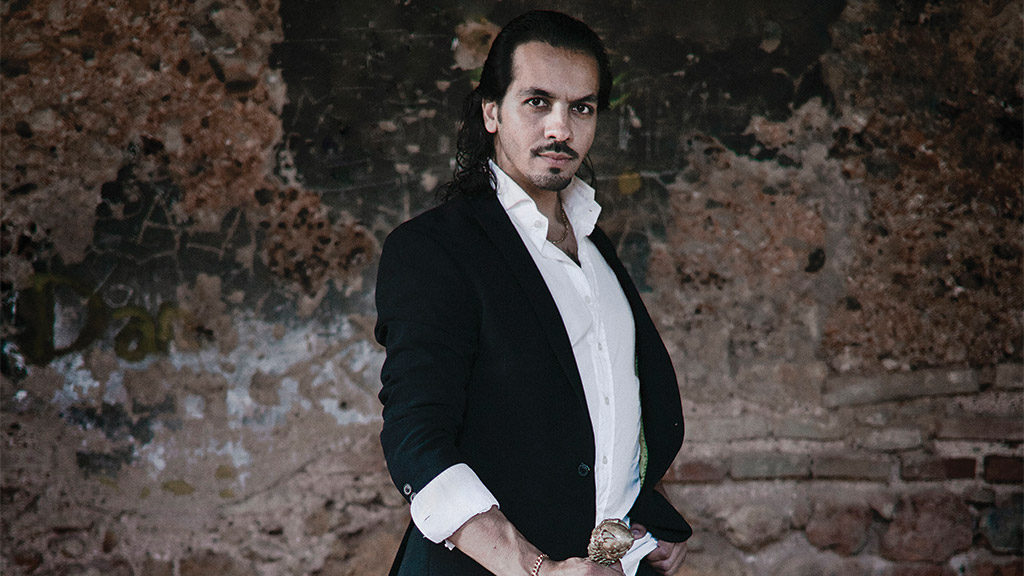 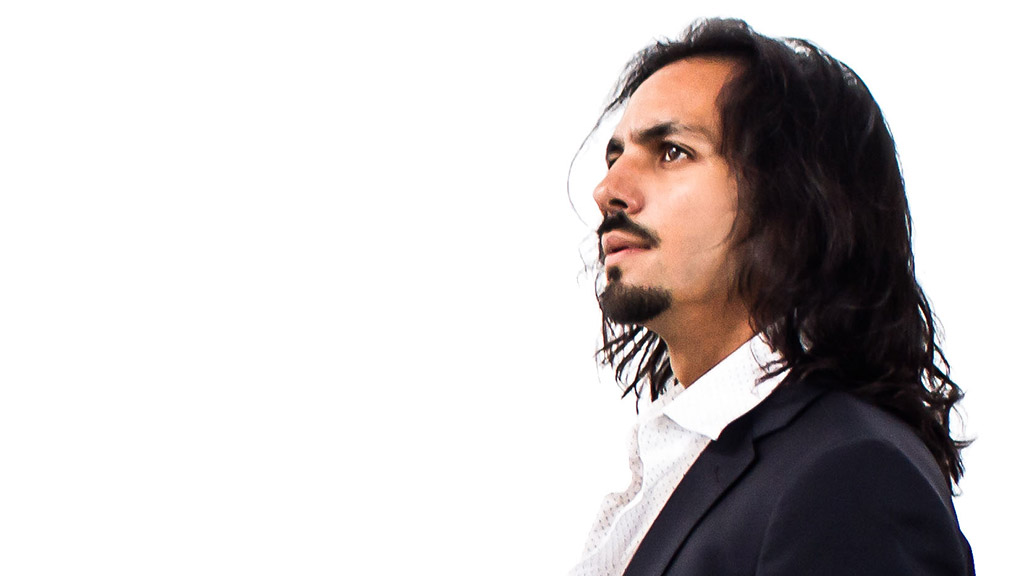 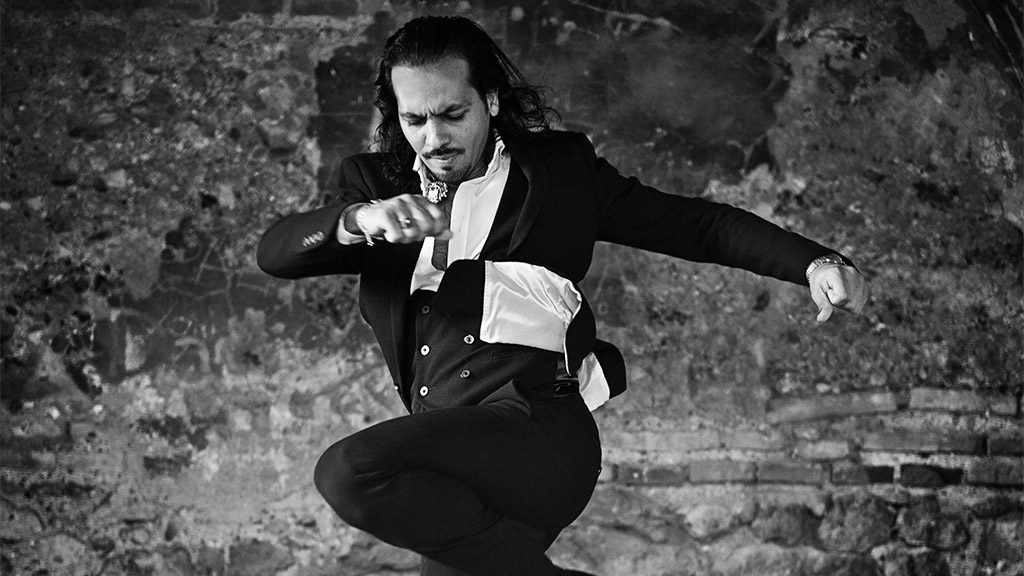 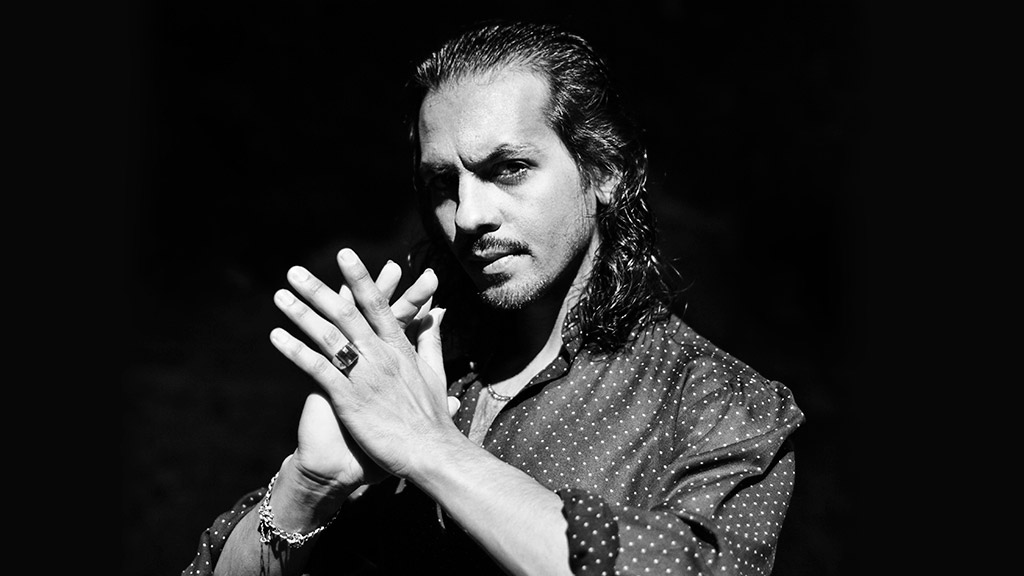 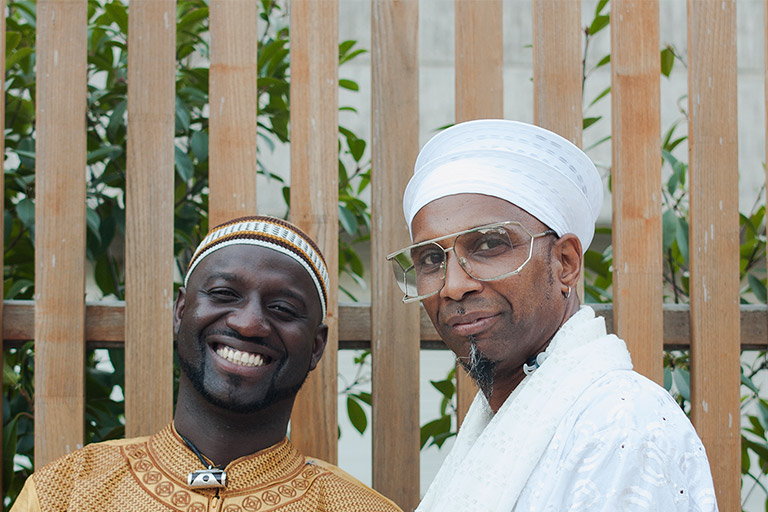 The renowned world-jazz composer, pianist, and 7-time Grammy nominee Omar Sosa joins forces with the Senegalese kora master and vocalist Seckou Keita and Venezuelan percussionist Gustavo Ovalles for a performance which reaches for the sublime. 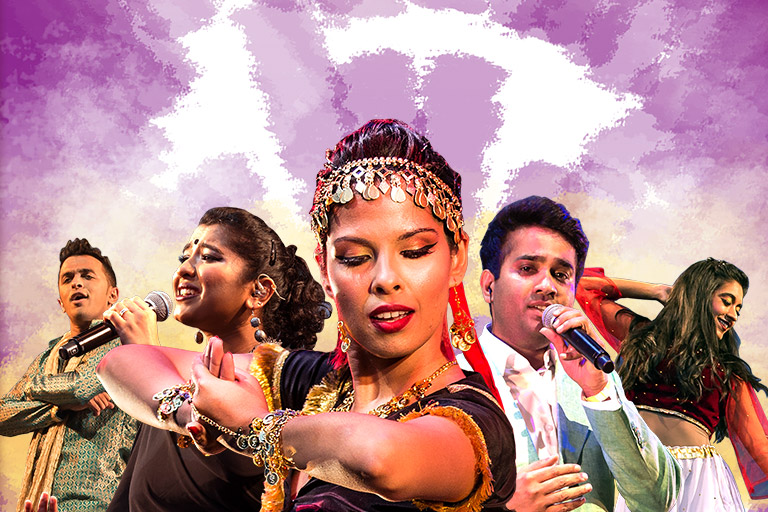 A Live Journey Through Hindi Cinema

Through live music, dance, and multimedia visuals, Bollywood Boulevard brings to life 100 years of Bollywood cinema classics, connecting the memories and nostalgia of lifelong fans while providing a deeper glimpse into the world of Hindi cinema for new audiences.