Four years after their formation at an impromptu show in 2014, the band released their debut album, See You Around (Rounder Records), in February 2018.  See You Around has garnered praise from NPR, who instantly hailed the collection as "willfully open-hearted” and The Guardian calling their sound both "ethereal and purposeful.”

From their early contributions in bands such as Nickel Creek and Crooked Still, these three musicians are noteworthy for their recent and extensive solo career successes, including several Grammy awards.

I’m With Her has honed a special, family-like chemistry, garnering acclaim for their unique blend of instrumental interplay combined with their indelible harmonies, as the New York Times describes of a live performance, “…when the three women sang together, their voices became one instrument, sharing every breath.”

The band has sold out shows across the US and Europe and has made appearances on Jimmy Kimmel Live!, CBS Saturday Morning, and NPR’s Tiny Desk Concerts.  The trio was recently nominated for Duo/Group of the year by the Americana Music Association. 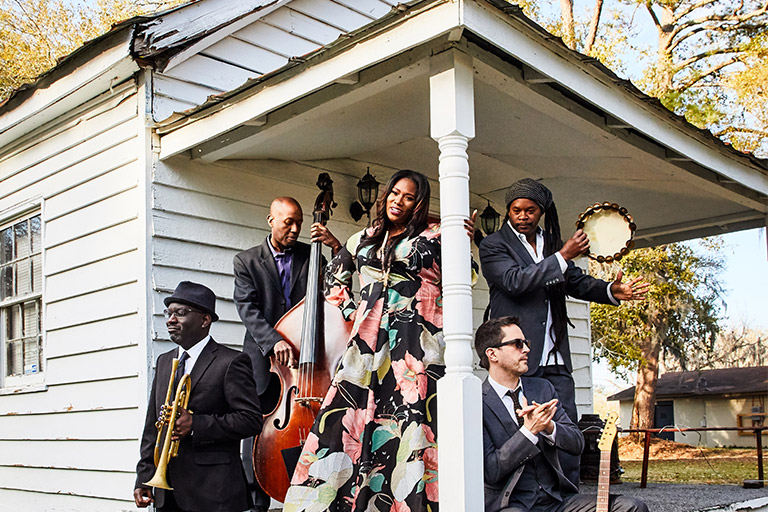 This Charleston-based jazz quartet performs the timeless music of Gullah culture that has shaped much of American art, food, and language. 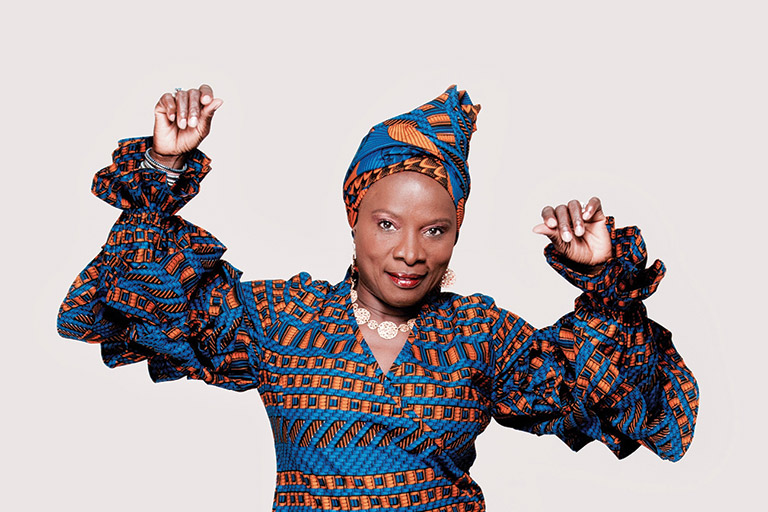 For her latest album, Angelique Kidjo, one of the most electrifying performers in the pop world today, has re-imagined Talking Heads’ 1980 breakthrough album, Remain in Light. Kidjo has enhanced the originals with more direct connections to the guitars and horns of African pop, imbued with the soul and annunciatory power of her remarkable voice.