Jordi Savall, the world’s most celebrated gambist, has brought humanity, unique artistry, and virtuosity to his tireless exploration of early music that has spanned half a century. A conductor of three ensembles—including Le Concert des Nations with which he performs for this engagement—his 250 recordings have earned him six Grammy nominations. In his McCarter debut, his ensemble will play the music inspired by the 1992 French hit film Tous le matins du monde (starring Gérard Depardieu) by Marin Marais, Couperin, Lully, Rameau and others. 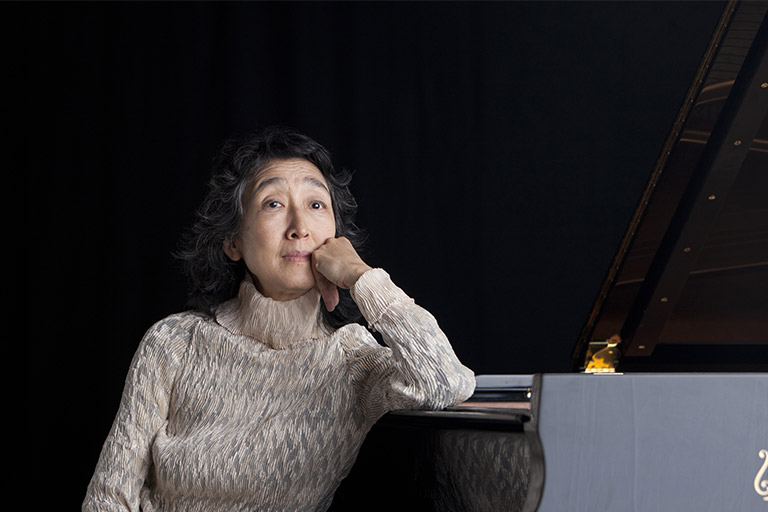 A musician’s musician who maintains an inspired balance between head and heart, combines iconic perfection of sound with spontaneity in an all-Schubert program. 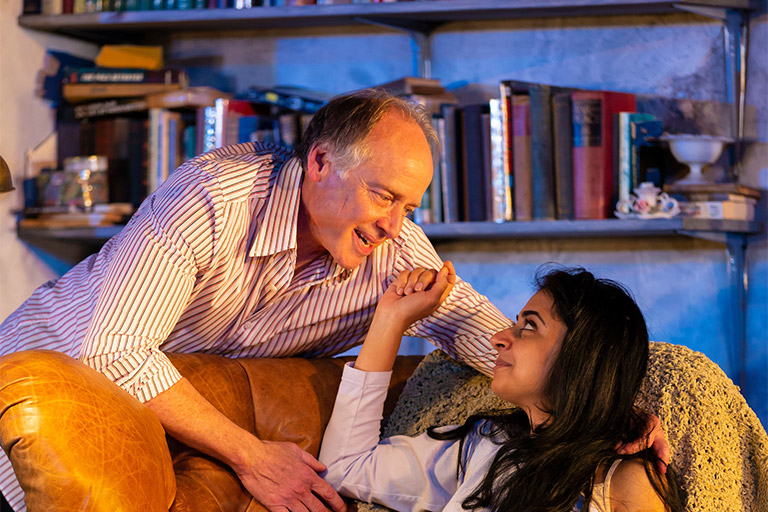 When is desire not enough?
Former lovers attempt to rekindle their passionate relationship, only to find themselves locked in a dangerous battle of opposing ideologies and mutual desires.