In this delicate, moving McCarter commission, a couple contemplates and explores the effects of aging on their bodies, their minds, and their relationships.

Or see all 3 readings with a FESTIVAL PASS for only $30. 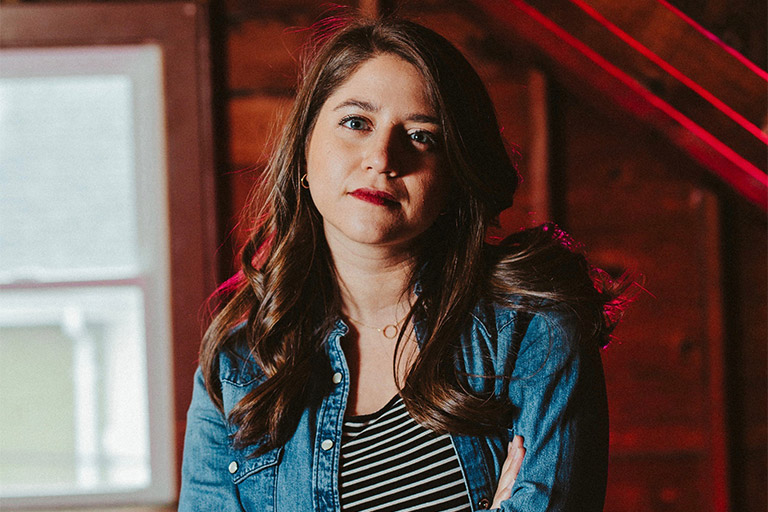 Four high school girls. An elite club. A treehouse. Pablo Escobar. This wild thriller tests the limits of imagination and what happens when teenagers’ harmless fun turns into something much more threatening. 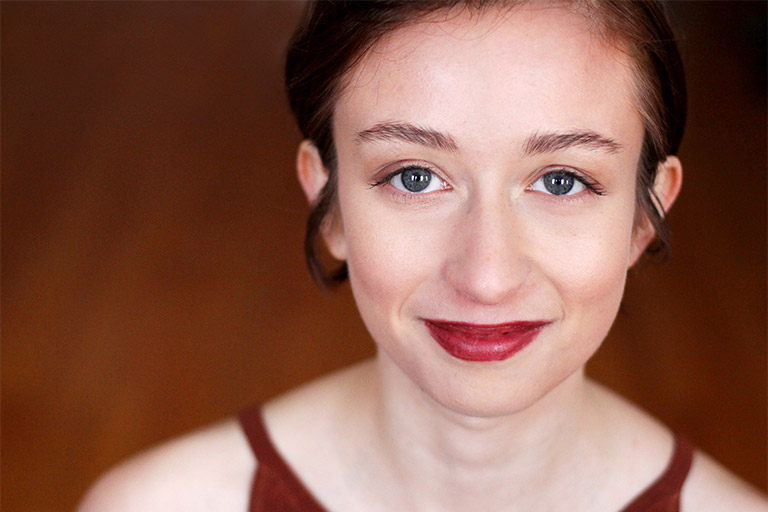 POTUS Or, Behind Every Great Dumbass are Seven Women Trying to Keep Him Alive

A hilarious, female-driven farce that follows the President’s closest colleagues and confidants as they try to get him through a single day in office without the White House erupting into chaos.