Everything you expect, but like nothing you can imagine.

Trinity Irish Dance Company brings their cutting-edge, integrity-filled vision back to Princeton. Called “sophisticated and commanding” by the Los Angeles Times and “impossibly complex” by the New York Times, TIDC has sold out tours in Asia and distinguished venues throughout North America, including Washington’s Kennedy Center, NYC’s Joyce Theater, and LA’s Royce Hall.

A dance legacy that is rooted in tradition yet forward-looking and ever evolving, TIDC dazzles with hard-driving percussive power and aerial grace while sending a clear message of female empowerment. This one-night-only appearance will include new and classic works, including Founding Artistic Director Mark Howard’s critically-acclaimed SOLES, a tribal and timeless explosion of lighting-fast agility. 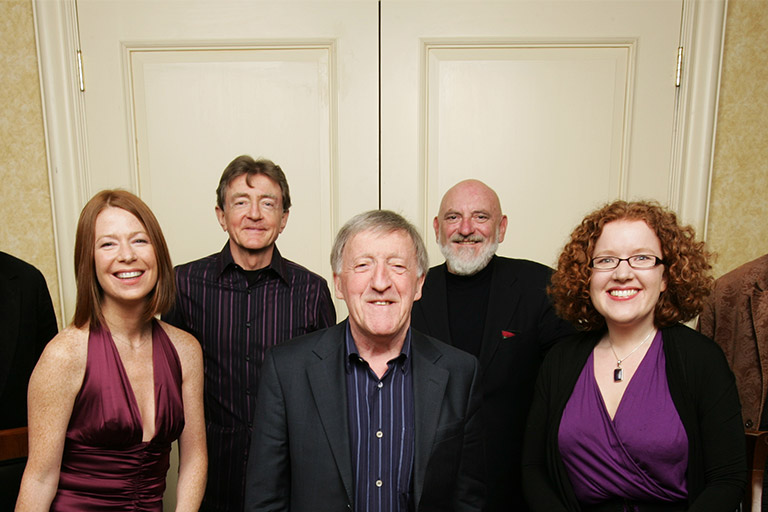 Paddy Moloney and The Chieftains

The Chieftains are the embodiment of Irish music and dance. Their show always incorporates a host of other performers and guest artists to keep you guessing—including Irish step-dancers or even a bagpipe band. 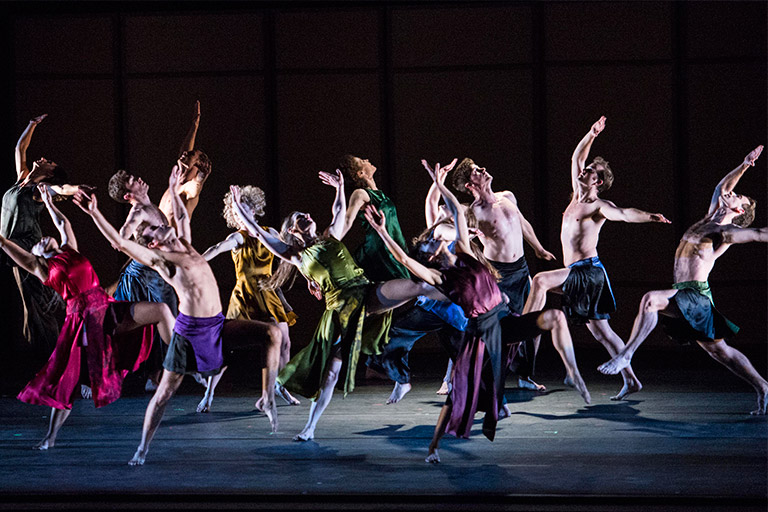 McCarter favorites present a suite of works set to the quirky and irrepressibly kinetic music of the American composer Lou Harrison.