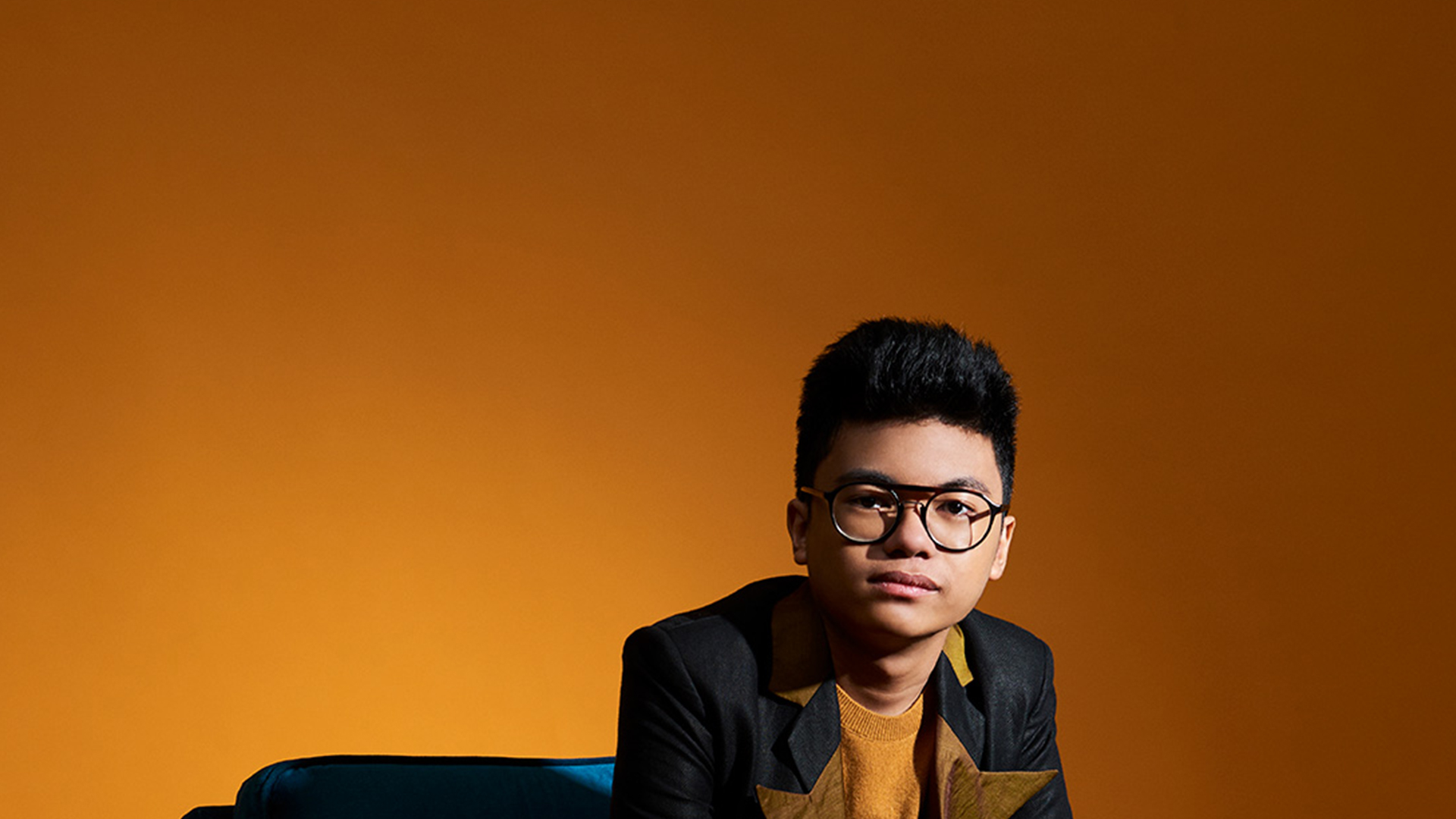 He evinces a deftness of touch, wit and, most important, emotional depth that would seem well beyond his years.

A funny thing happened to Joey Alexander over the past five years, a whirlwind period during which he became the most brilliantly precocious talent in jazz history—that is, a renowned festival and concert-hall headliner; the youngest musician ever nominated for a Grammy Award in a jazz category; and a media favorite who’s earned a profile on 60 Minutes, a front-page profile in the New York Times and other premier coverage.

As heard on WARNA, his new major-label Verve Records debut, he’s simply become one of the most expressive and thrilling pianist-composers currently at work in jazz. Alexander’s precocity can still stun concertgoers, but his music, including original work and personalized interpretations of great songs, has now taken its rightful place in the spotlight.

Now far beyond the “jazz prodigy” hoopla, Alexander channels what he sees, hears and feels throughout his life and travels into his astonishing melodic gift and natural aptitude for spontaneous collaboration. Joining Alexander on this journey is a cast of musicians who, like the leader, represent the very best of their jazz generations. A core piano trio comprises bassist Larry Grenadier—who recently released a daring solo-bass exploration for ECM, and whose relationship with Alexander reaches back to the pianist’s debut, 2015’s My Favorite Things—and Kendrick Scott, a tremendously dynamic drummer who records as a bandleader himself for the venerated Blue Note label. On select tracks, the proceedings are lifted higher still by either Luisito Quintero, a Venezuelan-born percussion master who has been tapped by such giants as Tito Puente, Herbie Hancock, Jack DeJohnette and Eddie Palmieri; and flautist Anne Drummond, a musician, producer and educator whose wide command of genres is staggering.

The Colombian-born jazz harp virtuoso Edmar Castañeda has brought both an unfamiliar instrument and his own original voice to jazz with versatility and enchanting charisma.