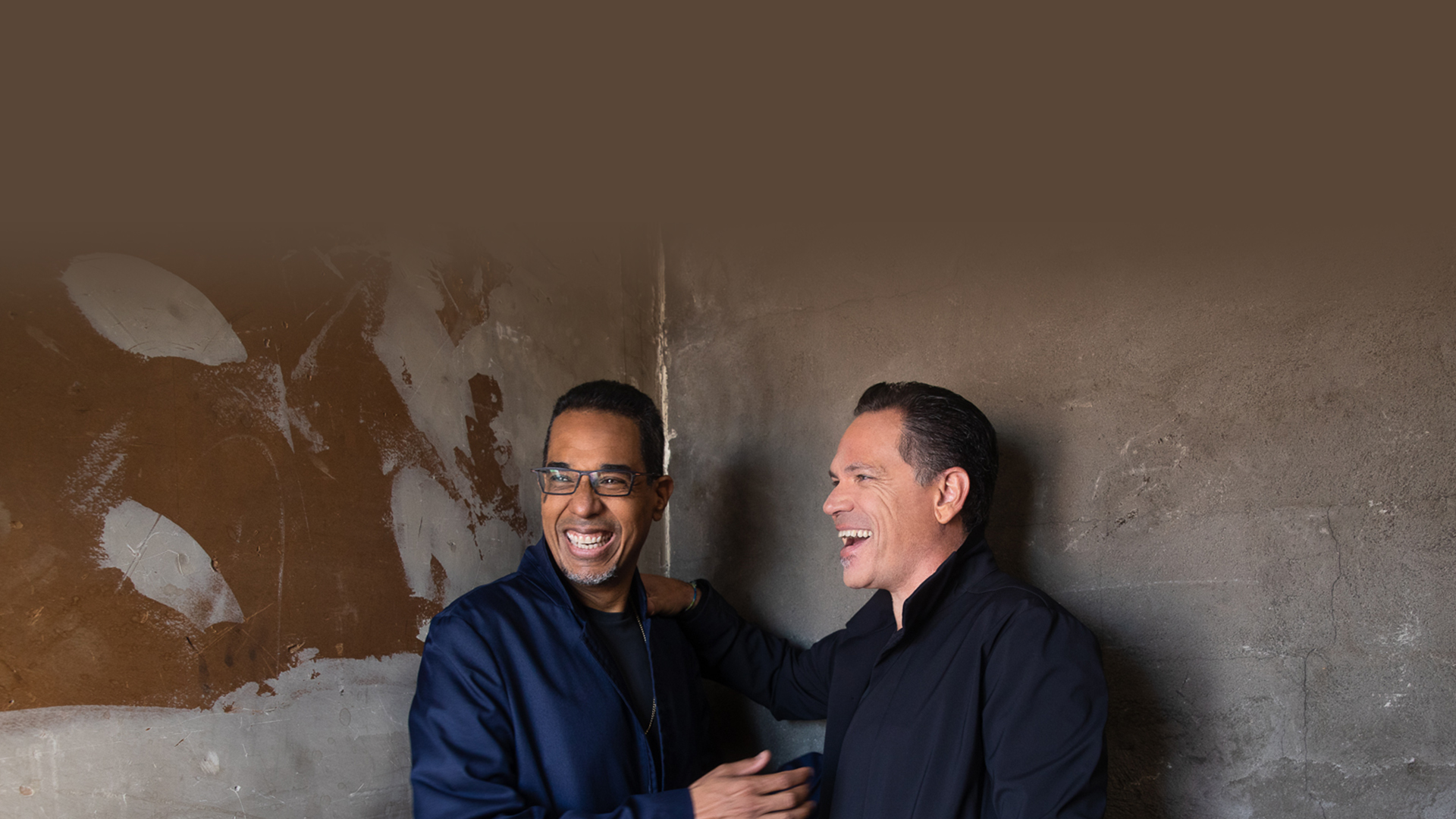 Secrets Are The Best Stories

Renowned for his singular combination of robust swing and poetic insight, Grammy Award-winner Kurt Elling has secured his place among the world’s foremost jazz vocalists. Declared “the standout male vocalist of our time” by The New York Times, Elling has garnered unprecedented accolades, including a fourteen-year run atop the DownBeat Critics Poll, a dozen Grammy nominations, and eight Jazz Journalists Association awards for “Male Singer of the Year.”

As a solo artist and as a collaborator with jazz giants from Dizzy Gillespie to Wayne Shorter, for over three decades Grammy® Award Winning Panamanian Pianist-Composer Danilo Pérez has been lauded as one of the most creative forces in contemporary music. With Jazz as the anchoring foundation, Pérez’s Global Jazz music is a blend of Panamanian roots, Latin American folk music, West African rhythms, European impressionism – promoting music as a borderless and multidimensional bridge between all people.