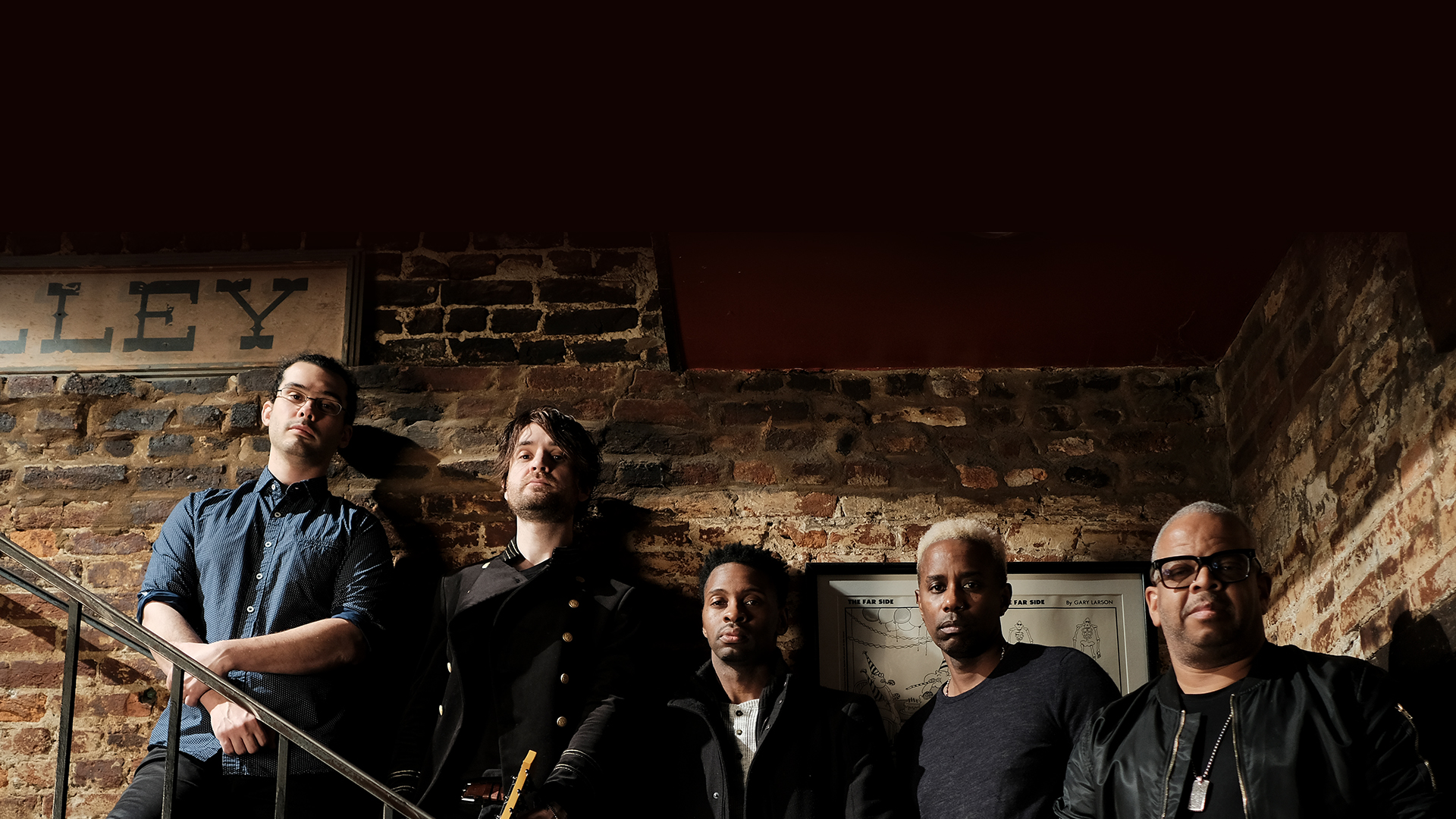 A trumpeter of expressive urgency and a composer of expansive vision.

Terence Blanchard, the multi-Grammy Award-winning trumpeter, bandleader, arranger and composer, has established himself as one of the most influential jazz musicians and film score masters of his generation.

From his expansive work composing the scores for Spike Lee films ranging from the documentary 4 Little Girls to the epic Malcolm X and the most recent BlacKkKlansman, as well as his own discography of recordings such as A Tale of God’s Will (A Requiem for Katrina), 2018 USA Fellow, Oscar nominee, and five-time Grammy-winning trumpeter/composer Terence Blanchard has been a consistent artistic force for making powerful musical statements concerning painful American tragedies – past and present.

With his current quintet E-Collective he addresses the staggering cyclical epidemic of gun violence in this country with his most recent album Live, 7 powerful songs recorded live in concert that both reflect the bitter frustration of the conscious masses while also providing a balm of emotional healing. With a title that carries a pointed double meaning, the album is an impassioned continuation of the band’s Grammy-nominated 2015 studio recording, Breathless. Can a Trumpet Silence a Gun? Terence Blanchard Wants to Try —DailyBeast