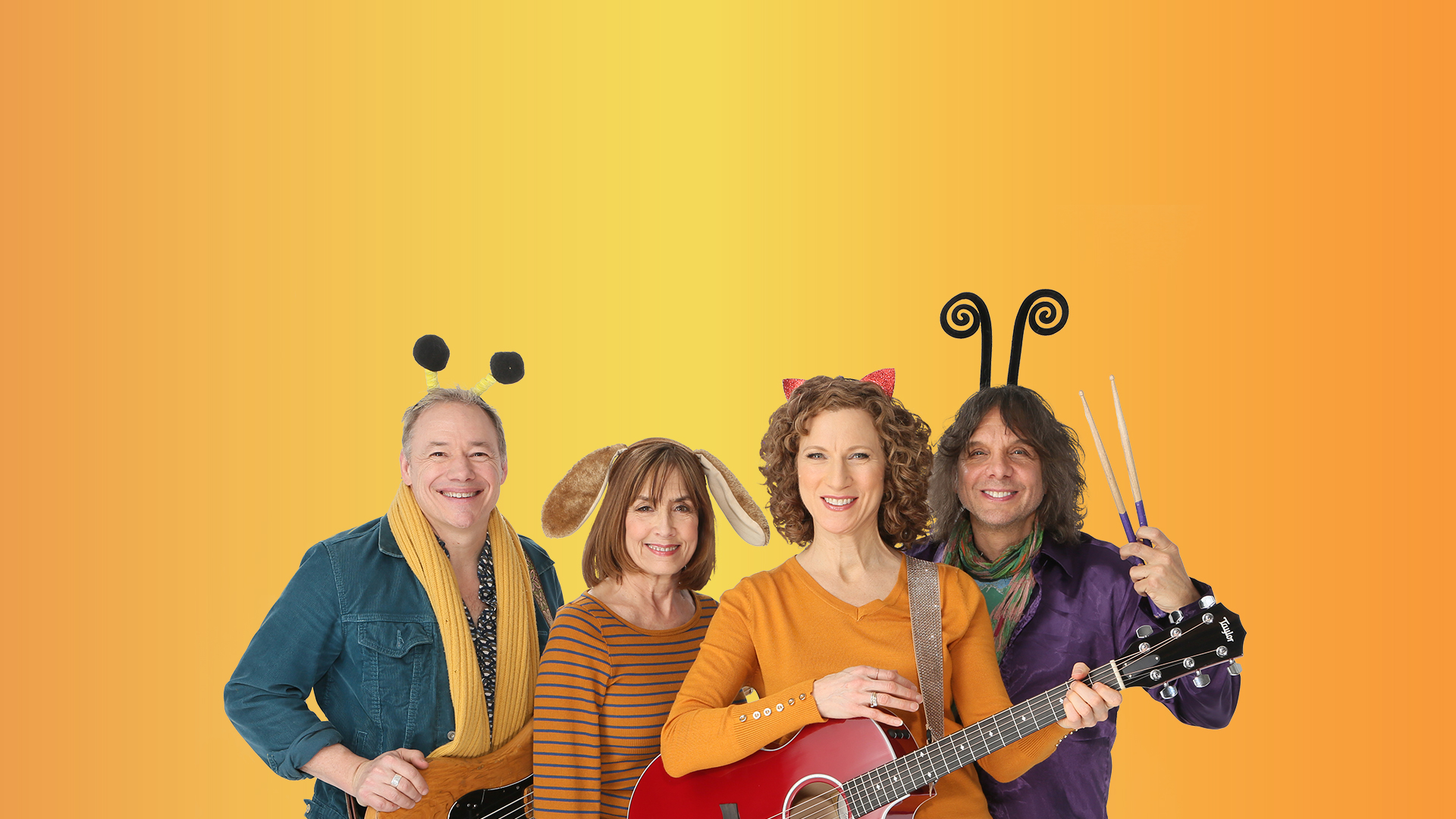 Groovy, folksy tunes that appeal to the whole family.

Give your child an unforgettable experience that will inspire a lifelong love of music and create lasting memories.

The Laurie Berkner Band will be back at McCarter this year for another great rockin’ concert! Known as the “Pied Piper of Pre-Schoolers” or the “Queen of Kindie Rock,” Laurie Berkner is an industry unto herself. She has been a long-time fixture of children’s television (Noggin, Jack‘s Big Music Show and Sing It, Laurie!) and her original songs, music videos, books, and three original off-Broadway musicals have made her ubiquitous in American households.

"We Are The Dinosaurs" by The Laurie Berkner Band