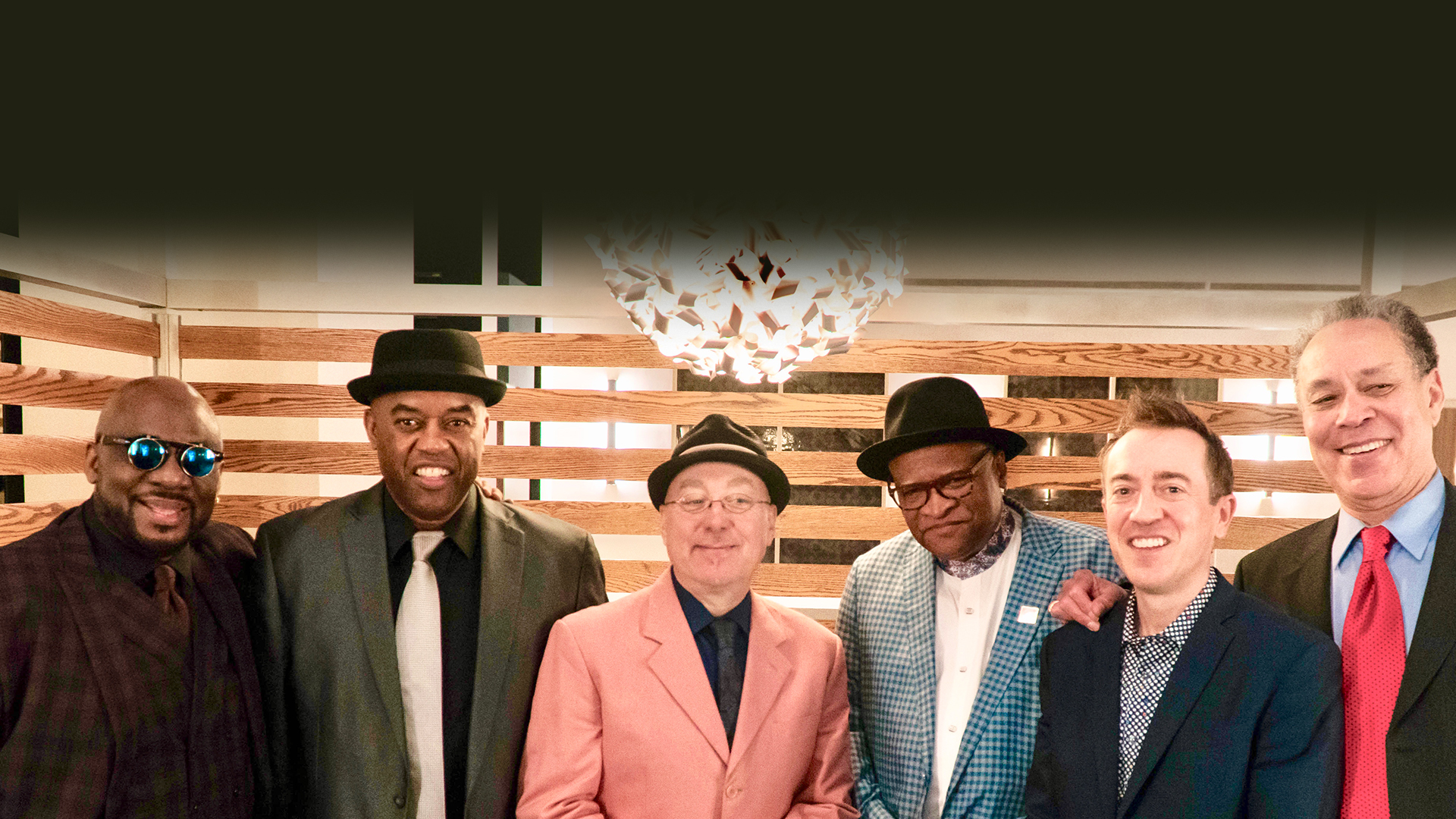 Music washes away the dust of everyday life.

Drummer Ralph Peterson Jr. assembles an all-star group for a tribute to The Jazz Messengers, the prolific big band collective led by his mentor, the late Art Blakey. Marking the 100th year of Blakey’s birth with selections from a new recording, the band will include Peterson on percussion, saxophonist Bill Pierce, bassist Essiet Essiet, trumpeter Brian Lynch, and other All-Star Messenger alumni.

Arguably, no other drummer is more qualified than Peterson to lead a band with such depth. Thirty years ago, Peterson, then a fresh-faced 21 year-old chosen to play by Blakey as a Messenger in the 1983 version of The Jazz Messenger two drummer Big Band and learned first hand from Buhaina himself.  Peterson remained the 2nd drummer in the Big Band until Blakey’s passing. This group of musicians wishes to preserve, protect and honor the legacy of a man who was much more than a bandleader to all of them.

Another important aspect of the project is to acknowledge and use great younger players who have come on the scene since Art Blakey’s passing. These musicians often have a deep and direct connection with, and have been mentored by Messenger Alumni listed above and include folks like Zaccai Curtis, Sean Jones and many others. This ensures the legacy lives beyond those who had direct contact with Buhaina. ’Legacy Alive: Volume 6 at the Side Door’ Review: The Stewards of Jazz History —The Wall Street Journal

Art Blakey: How The Jazz Messenger Shaped The Future of Jazz
—udiscovermusic