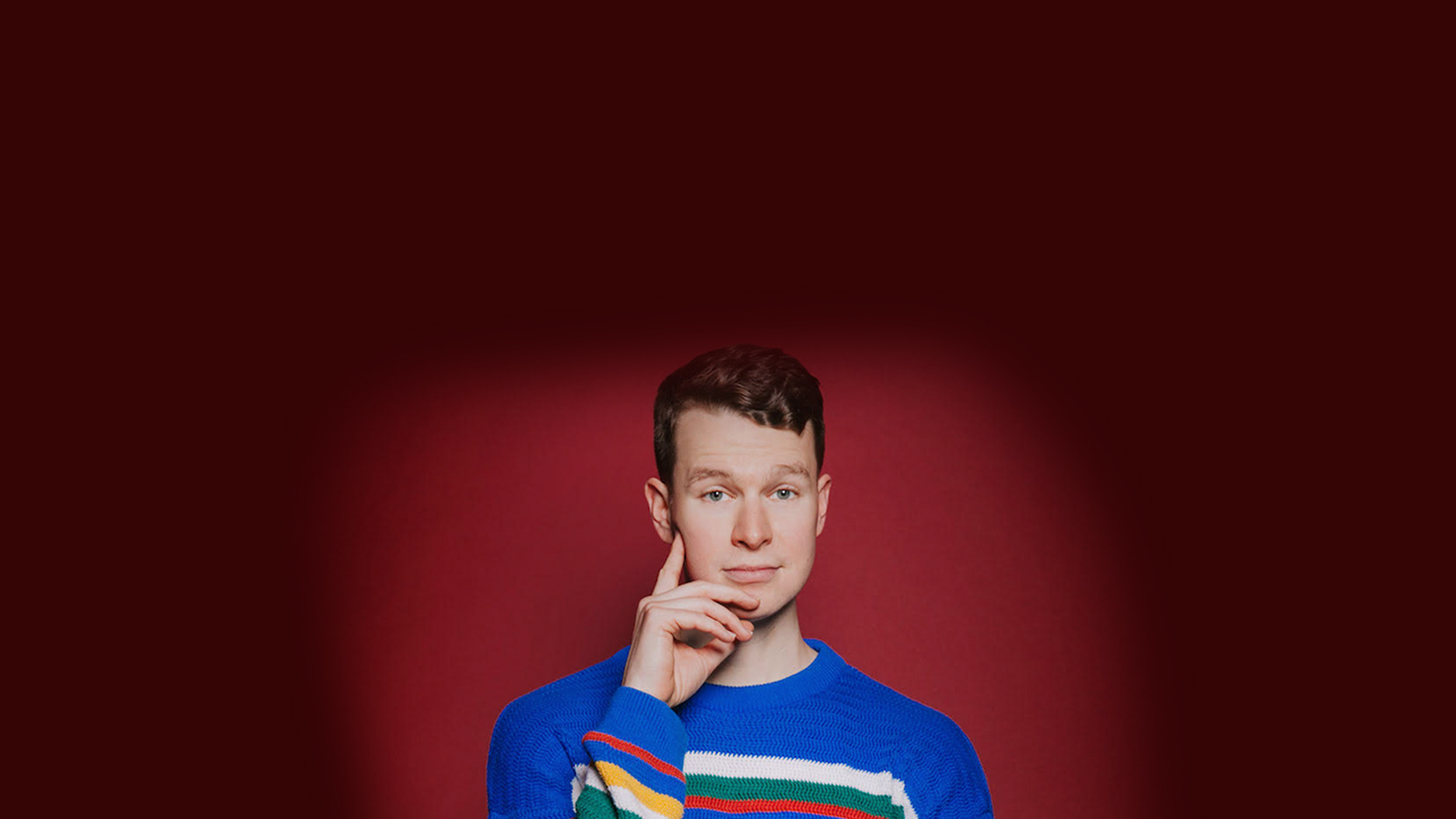 Princeton University’s Office of the Dean of Undergraduate Students presents

Superior, coming-of-age storytelling swept along on Zimmerman’s beaming charisma and some tremendous gag-writing.

A breath-taking number of laughs.

A highly personal exploration of gay identity, sex, a breakup on a plane, religious reckoning, and how much his mom wishes he wouldn’t talk about any of that stuff.

Zach Zimmerman (TimeOut NY Comic to Watch, The New Yorker, McSweeney’s) brings his queer comedy show “Clean Comedy” to Princeton for two nights only. In association with Walport Productions, directed by Dec Munro, and fresh off a hit run at the Edinburgh Fringe Festival, "Clean Comedy" skewers his traumatic Southern Baptist childhood and equally painful gay NYC adulthood. His mom says he should focus on clean comedy, and the show will delight her in title only.

A post-show discussion will occur following each performance, moderated by Michael Cadden, former chair of the Peter B. Lewis Center for the Arts.