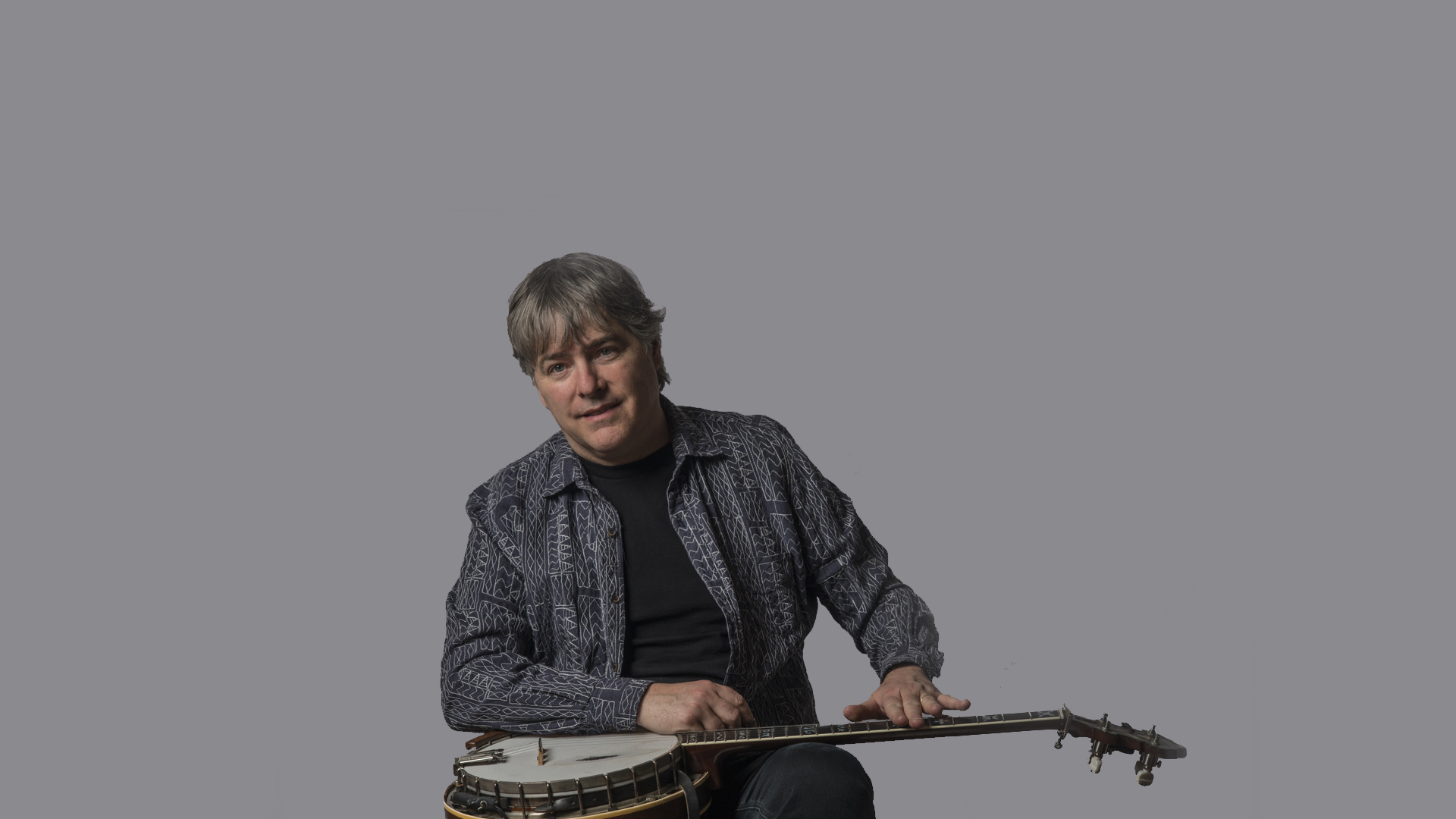 My Bluegrass Heart with Béla Fleck

Many say Béla Fleck is the premiere banjo player in the world. Others claim that Béla has virtually reinvented the image and the sound of the banjo through a remarkable performing and recording career that has taken him all over the musical map and on a range of solo projects and collaborations. Still releasing albums and touring, Fleck and his band, the Flecktones, have garnered a strong and faithful following among jazz and new acoustic fans.

The recipient of multiple Grammy Awards going back to 1998, Béla Flecks' total Grammy count is 14 Grammys won, and 33 nominations. He has been nominated in more different categories than any instrumentalist in Grammy history.

Create your own subscription with a Choice Pass.