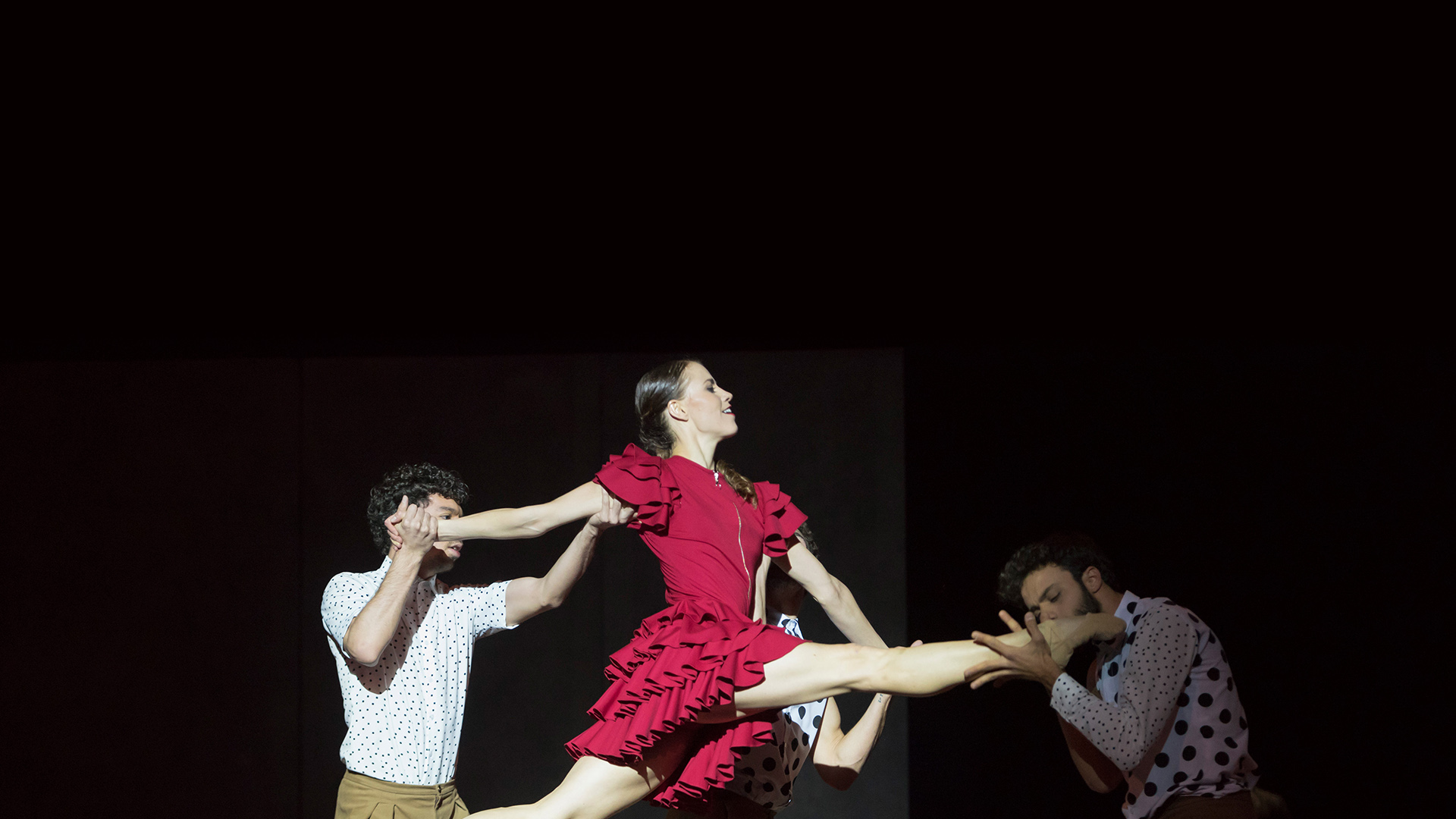 The story of Carmen and the music of Bizet’s opera have both proved irresistible to choreographers for decades. The latest is Swedish choreographer Johan Inger, whose 2015 version for Madrid’s CND re-imagines the traditional Spanish myth of the iconic gypsy in a more comprehensive context and makes it 21st-century ballet for our times. In her flaming red dress, Carmen herself is still a femme fatale wielding her sexuality like a toreador’s blade, but she and the story’s other characters are far removed from stereotypes and the period normally associated with Bizet’s opera, becoming contemporary equivalents.

Save up to 30% on tickets to this performance with a Dance Series subscription.