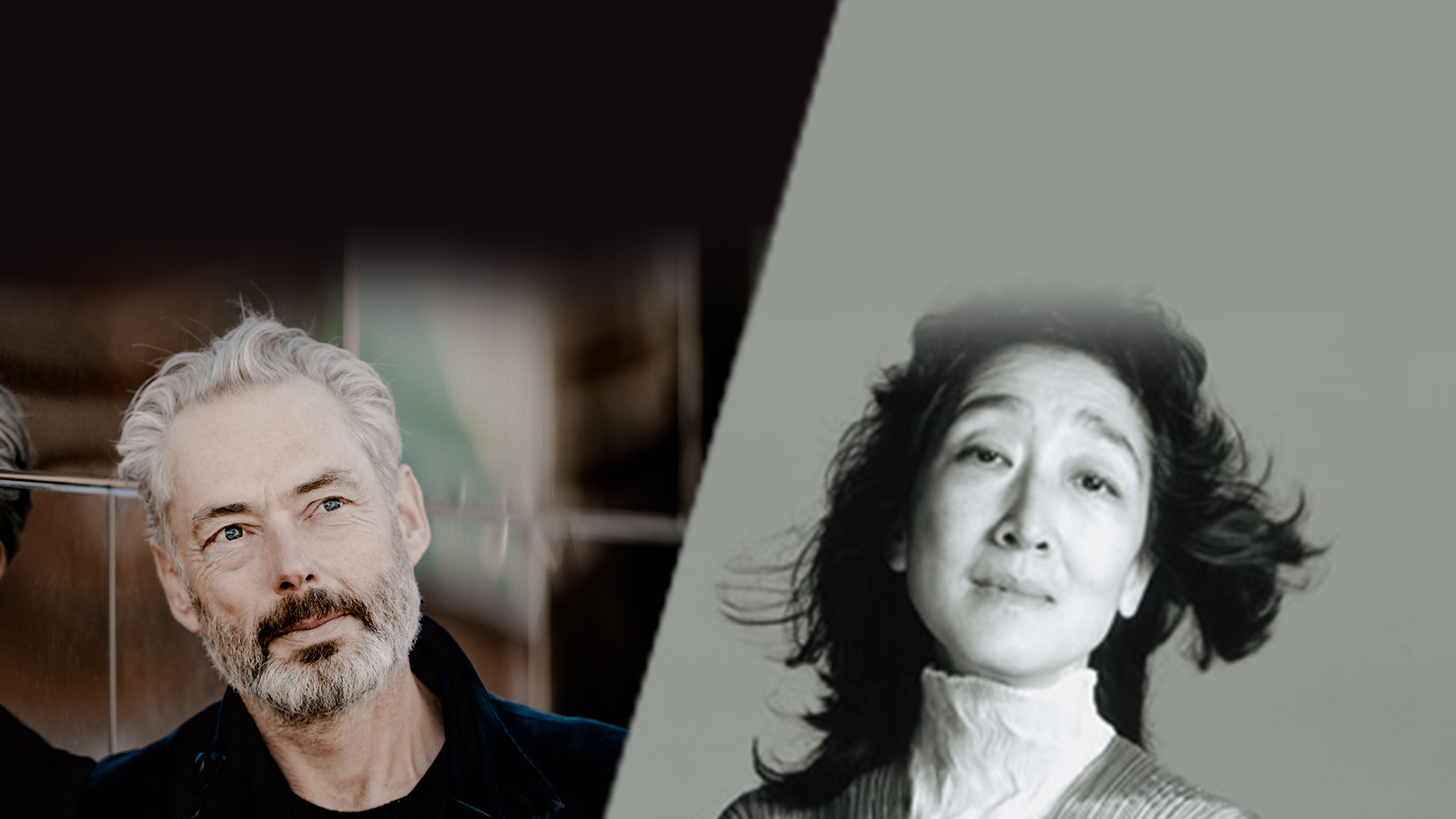 Collaborations between two artists of this caliber are cause for celebration. Mitsuko Uchida “celebrates” her 30th anniversary as a member of McCarter’s musical family since 1990; she is, quite simply, “Uchida,” and reigns as the quintessential interpreter of the piano music of Mozart and Schubert. She maintains an inspired balance between head and heart, combining an iconic perfection of sound with spontaneity.

Among singers, Mark Padmore is his own legend. In the choral masterworks of Bach and Handel, the operas of Benjamin Britten, and the song cycles of Schubert and Schumann, he has no peer. All of which makes his program with Uchida even more special: it’s an all-Schumann feast, including the composer’s two major song cycles, Liederkreis, Op. 39, and Dichterliebe, Op.48 , both written by Schumann in 1840 as love songs to his wife Clara.

The more you see, the more you save.
Save up to 30% on tickets to this performance with a Classical Music Series subscription.