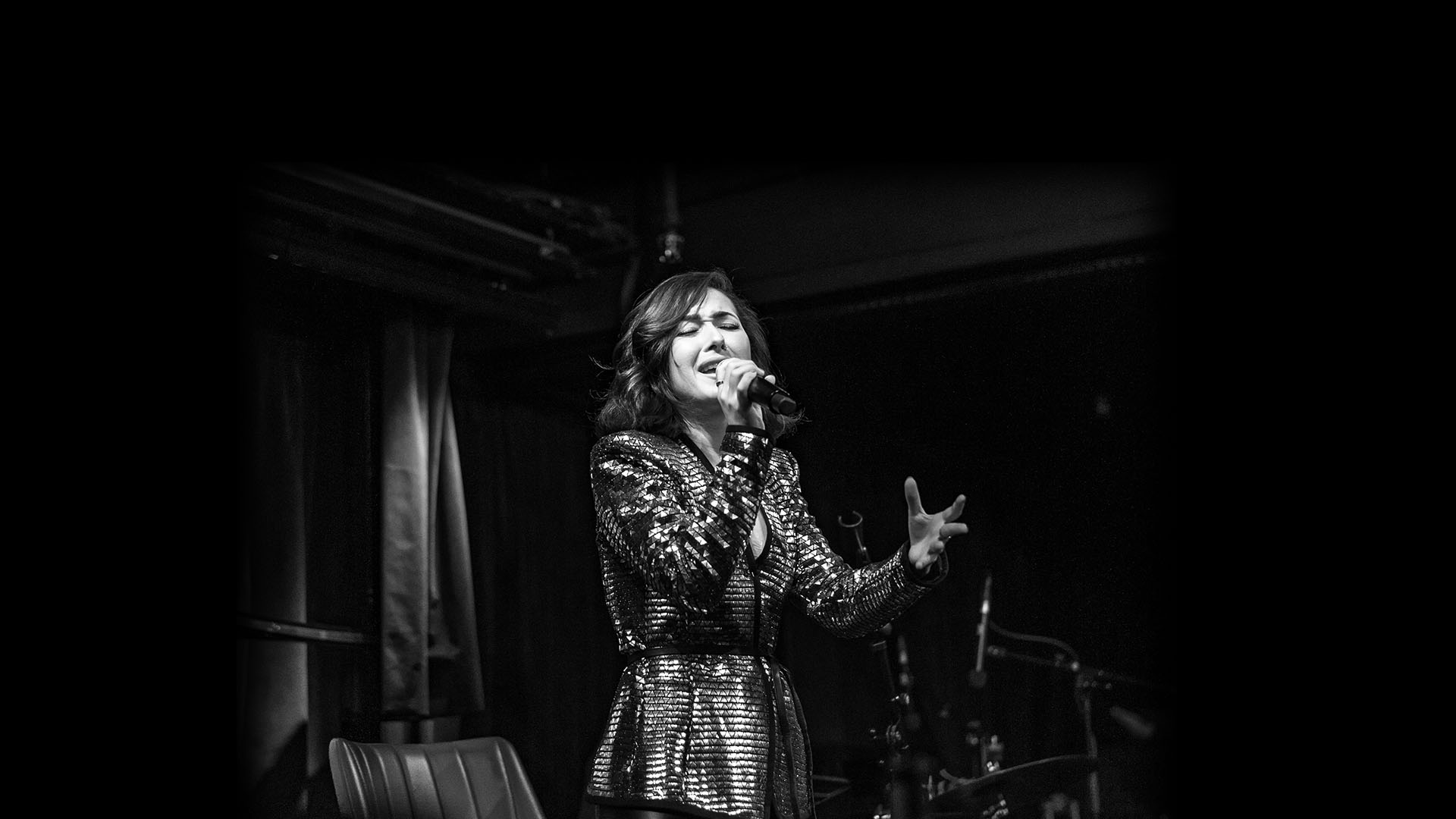 I've been lucky to collaborate with her; I deeply respect her distinctive and soulful artistry.

A 2019 Latin Grammy Winner for Best New Artist and a Berklee College of Music alum, Nella is a new voice hailing from the Venezuelan island of Margarita. Her music is a meeting place for her country’s folklore roots, the influence of her contemporaries, and the music of the Andalusian region.

In 2018, Nella was invited to sing the title track in the film Everybody Knows, directed by Oscar Award winner Asghar Farhadi, and appeared alongside Javier Bardem and Penelope Cruz. After a series of sold out performances in Spain, Latin America, Mexico, and the US, Nella released her debut album Voy on May 31, 2019, written and produced by Javier Limón for which she won Best New Artist at the 2019 Latin Grammys.

More recently, Nella wrapped up her first US national tour with sold out shows in New York City, Boston, San Francisco, and Chicago and continues to enchant audiences worldwide.