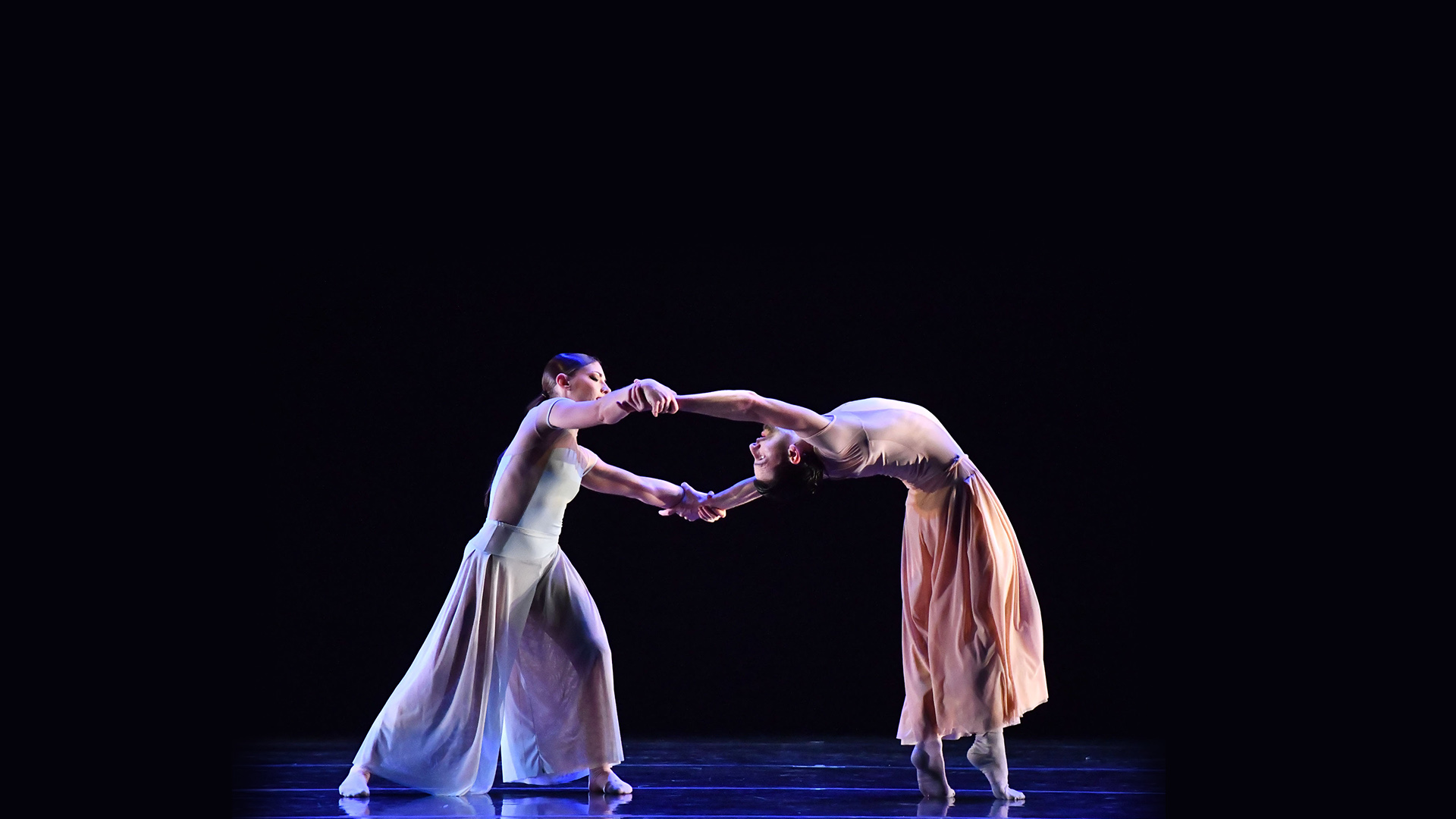 Founded in 1985 by Artistic Director David Parsons and Tony Award-winning lighting designer Howell Binkley, the company has toured to more than 445 cities, 30 countries, and 5 continents and has performed at such notable venues as The Kennedy Center for the Performing Arts, Sydney Opera House, Maison de la Danse, Teatro La Fenice, and Theatro Municipal do Rio de Janeiro.

Heralded by The New York Times as “one of the great movers of modern dance,” David Parsons has received many accolades throughout his career, including three Choreography Fellowship Grants from the National Endowment for the Arts; the American Choreography Award; the Dance Magazine Award; a Howard Gilman Fellowship; the Dance Masters of America Annual Award, and the  Capezio ACE Award.  He has collaborated with iconic artists across all disciplines, including Dr. Billy Taylor, John Mackey, Kenji Bunch, Stephen Schwartz, Milton Nascimento, Allen Toussaint, William Ivey Long, Donna Karan, Annie  Leibovitz, Ellsworth Kelly, and Alex Katz.

Save up to 30% on tickets to this performance with a Dance Series subscription.

"Caught, by David Parsons: He Can Fly, in a Flash, Right Before Your Eyes"