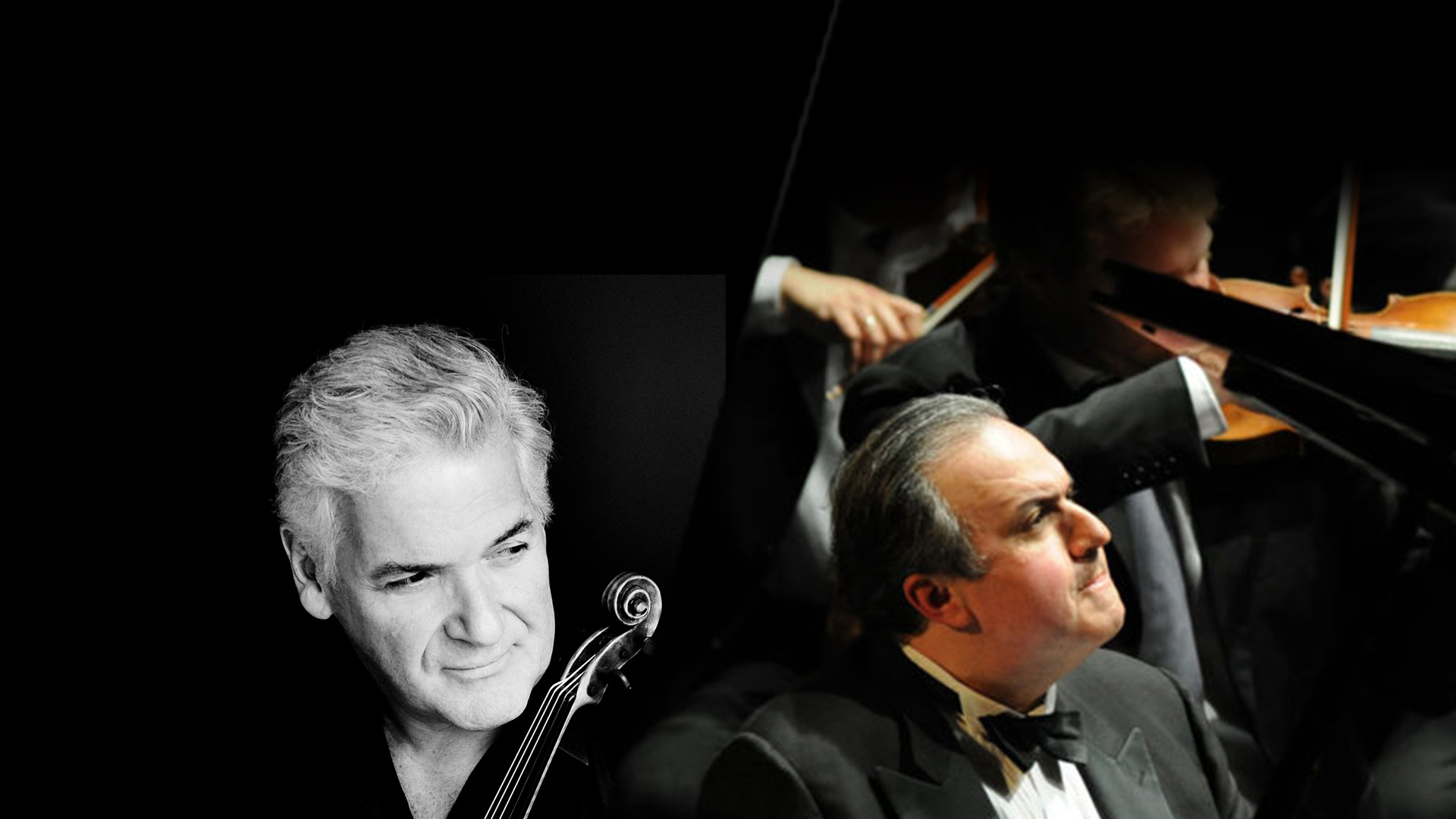 With a celebrated career encompassing five decades, Pinchas Zukerman reigns as one of today's most sought after and versatile musicians—violin and viola soloist, conductor, and chamber musician. He is renowned as a virtuoso, admired for the expressive lyricism of his playing, singular beauty of tone, and impeccable musicianship, which can be heard throughout his discography of over 100 albums for which he gained two Grammy awards and 21 nominations.

Internationally recognized as one of today's most acclaimed and admired pianists, Yefim Bronfman stands among a handful of artists regularly sought by festivals, orchestras, conductors and recital series. His commanding technique, power, and exceptional lyrical gifts are consistently acknowledged by the press and audiences alike.

The more you see, the more you save.
Save up to 30% on tickets to this performance with a Classical Music Series subscription.