The Soundscape of Ride the Cyclone

From the McCarter Stage to Your Ears: The Soundscape of Ride the Cyclone

For the musical Ride the Cyclone, co-creators Jacob Richmond and Brooke Maxwell wanted to offer a musical “fingerprint” for each of their teenage characters “to reinforce [their] individuality” and reflect the “different sound or different sonic world they’re coming from.” According to Richmond, “We wanted to have each individual be reflected in their own music. There’s a thematic reason for why there’s a tribute to David Bowie, why there’s a kind of garage band in there, and French cabaret, hip hop, pop, New Orleans swing.”

Inspired by Richmond’s and Maxwell’s project, and in contemplation of the characters of Ride the Cyclone, production dramaturg Alexandra Haddad has put together Spotify playlists for each of the RTC teens for you to dive deeper into each of their sonic worlds. Each mix also features a song chosen by the actor in the role.

Though this show takes place in 2009, music from a variety of eras is featured. Alexandra hopes each song reveals more about these fantastical characters: who they each are, and how they break out of the roles they’ve been assigned. These mixes hint at the electric, eclectic diversity of genres Ride the Cyclone features in its music. 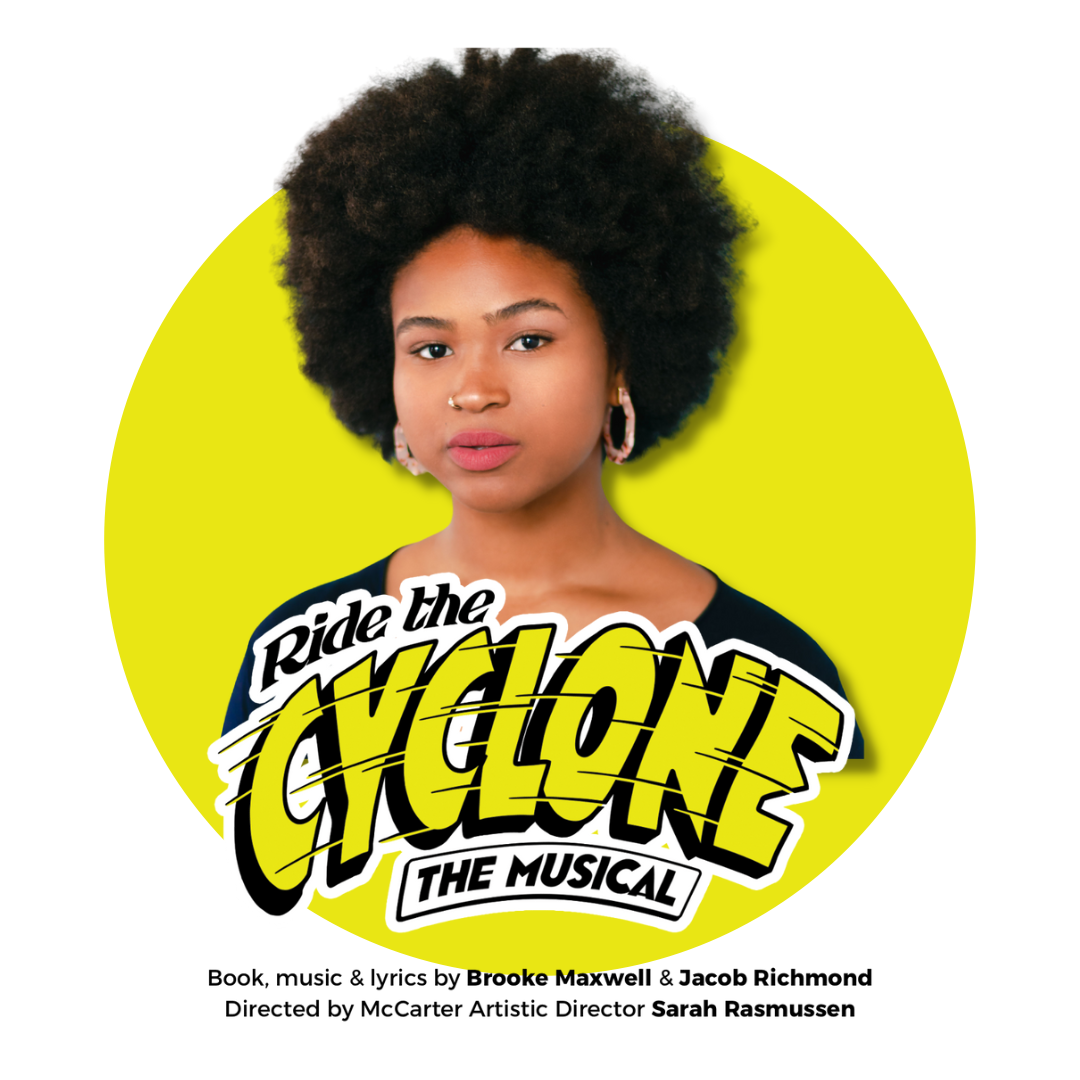 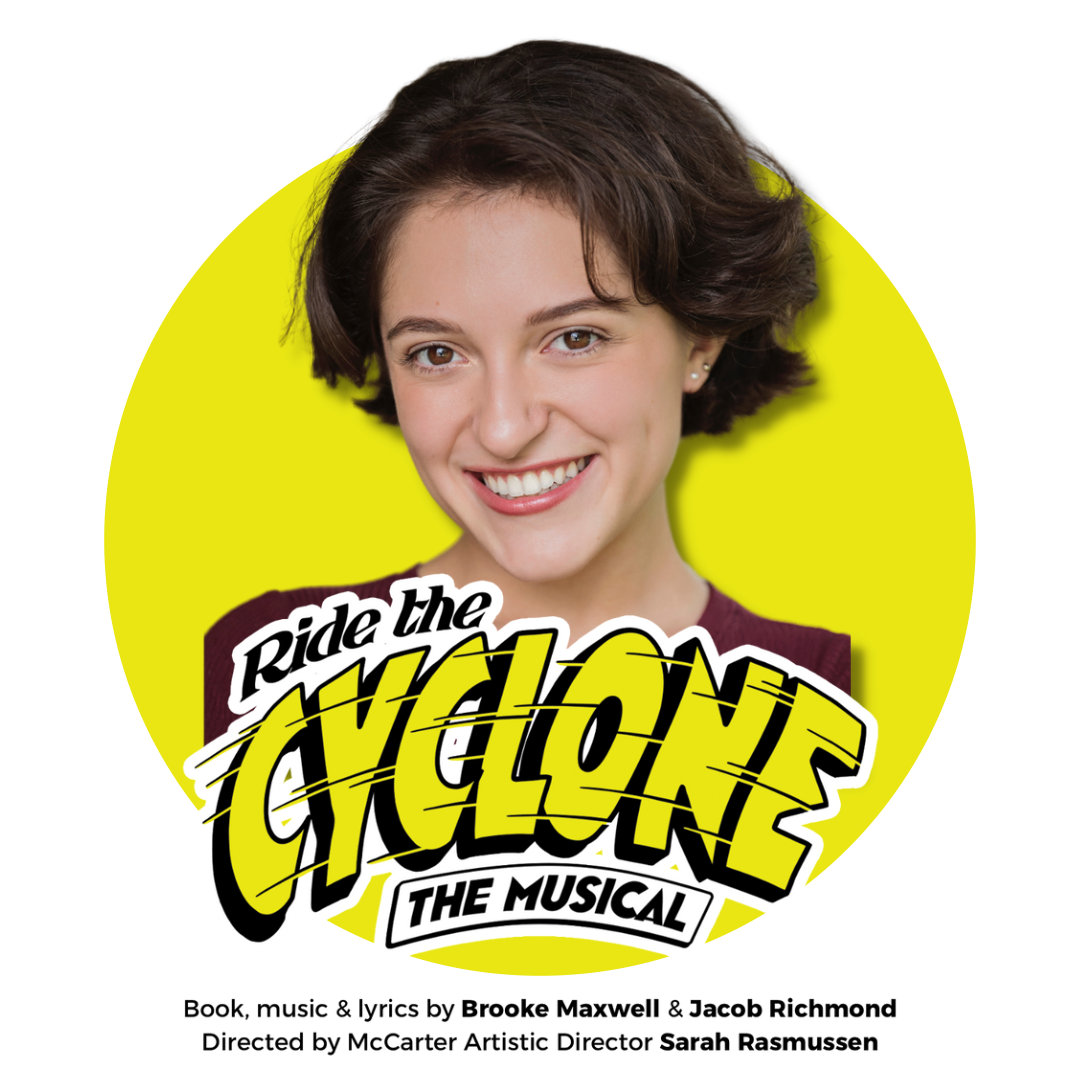 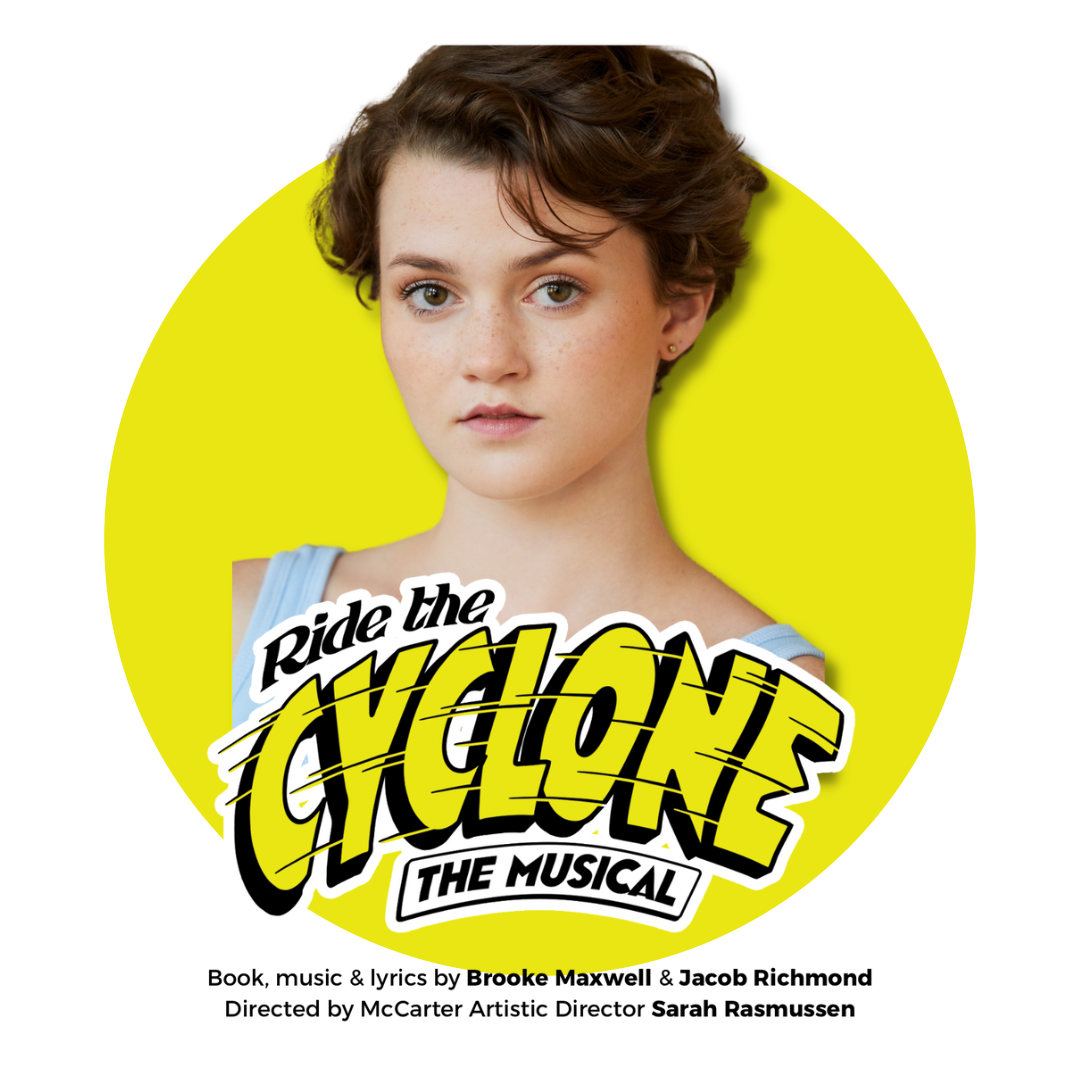 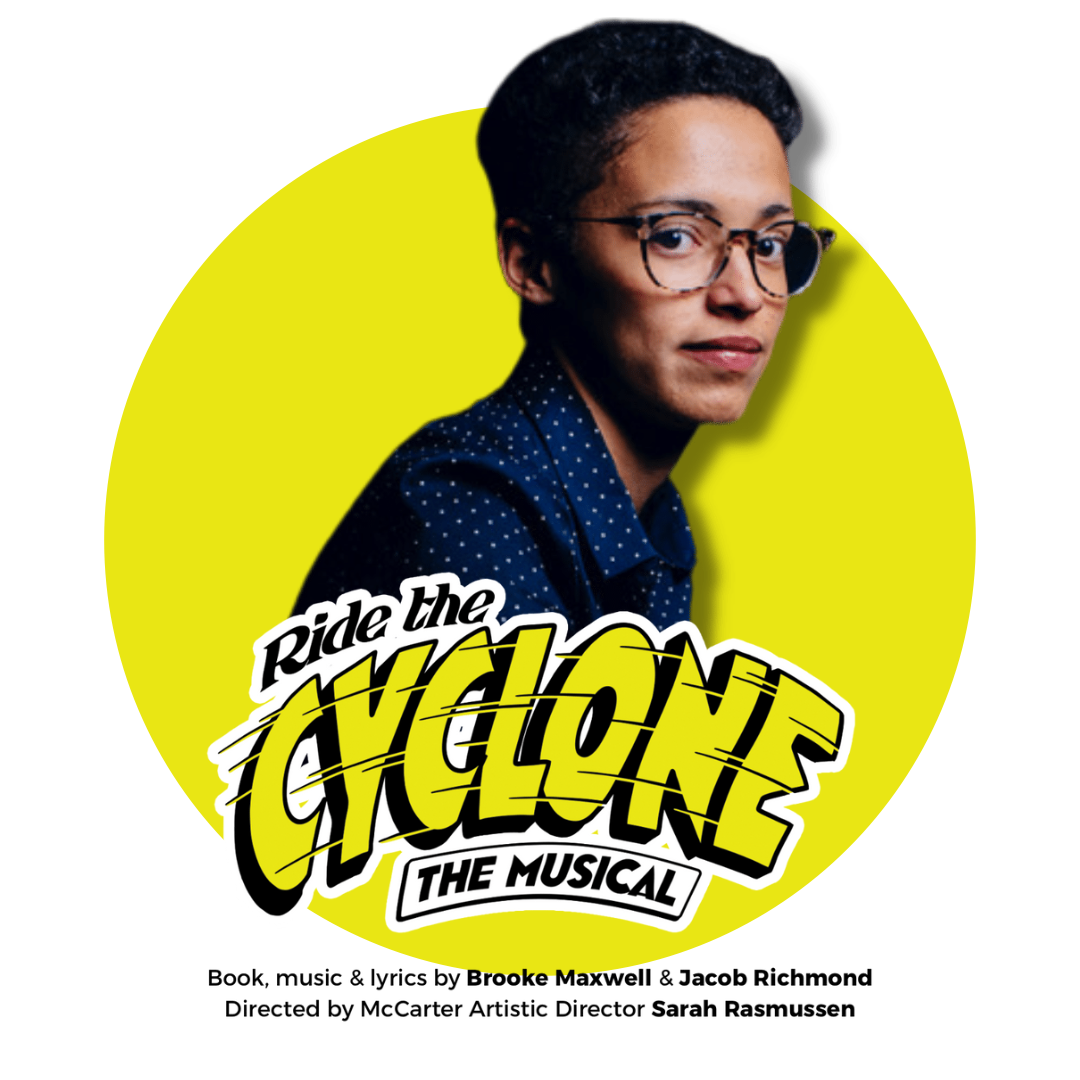 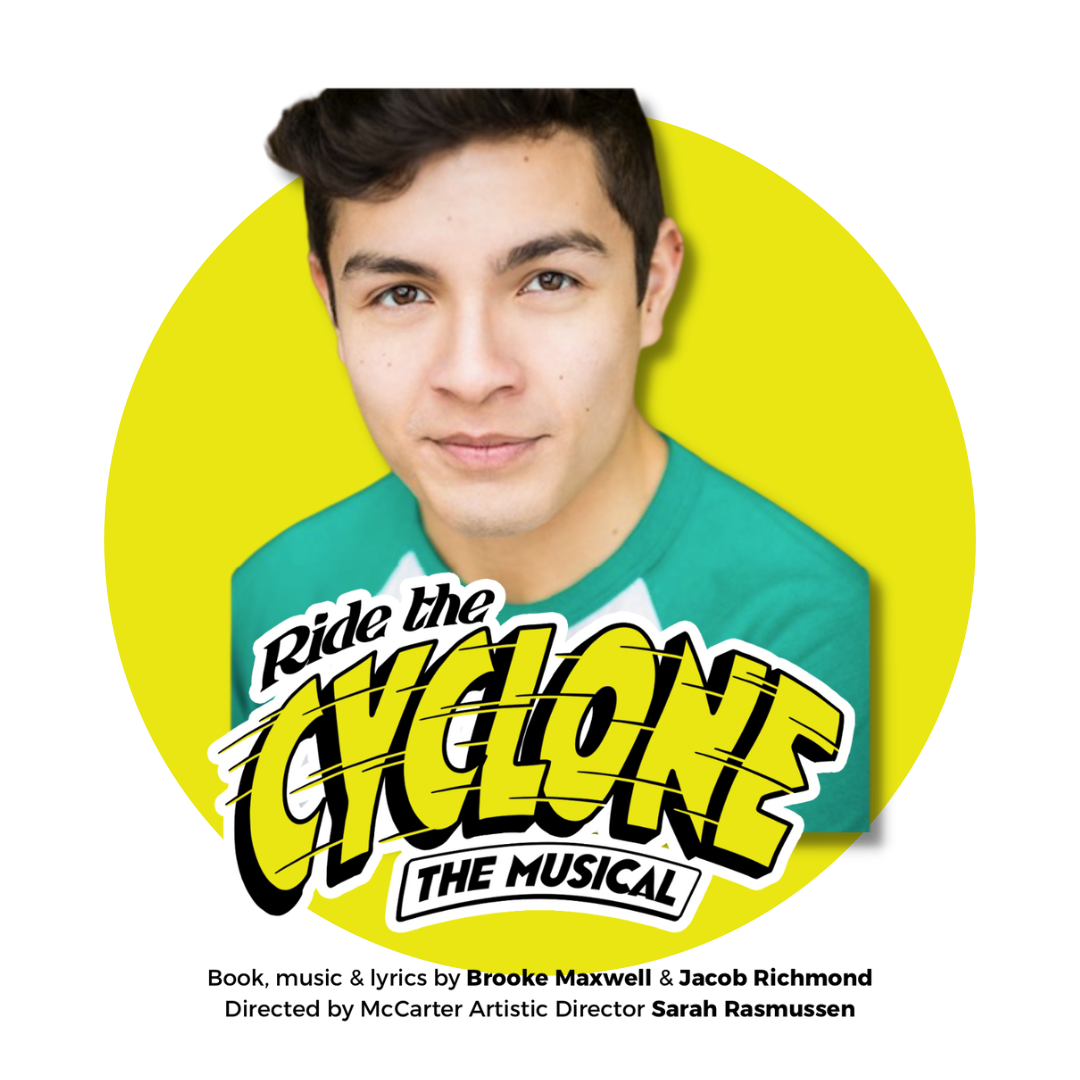 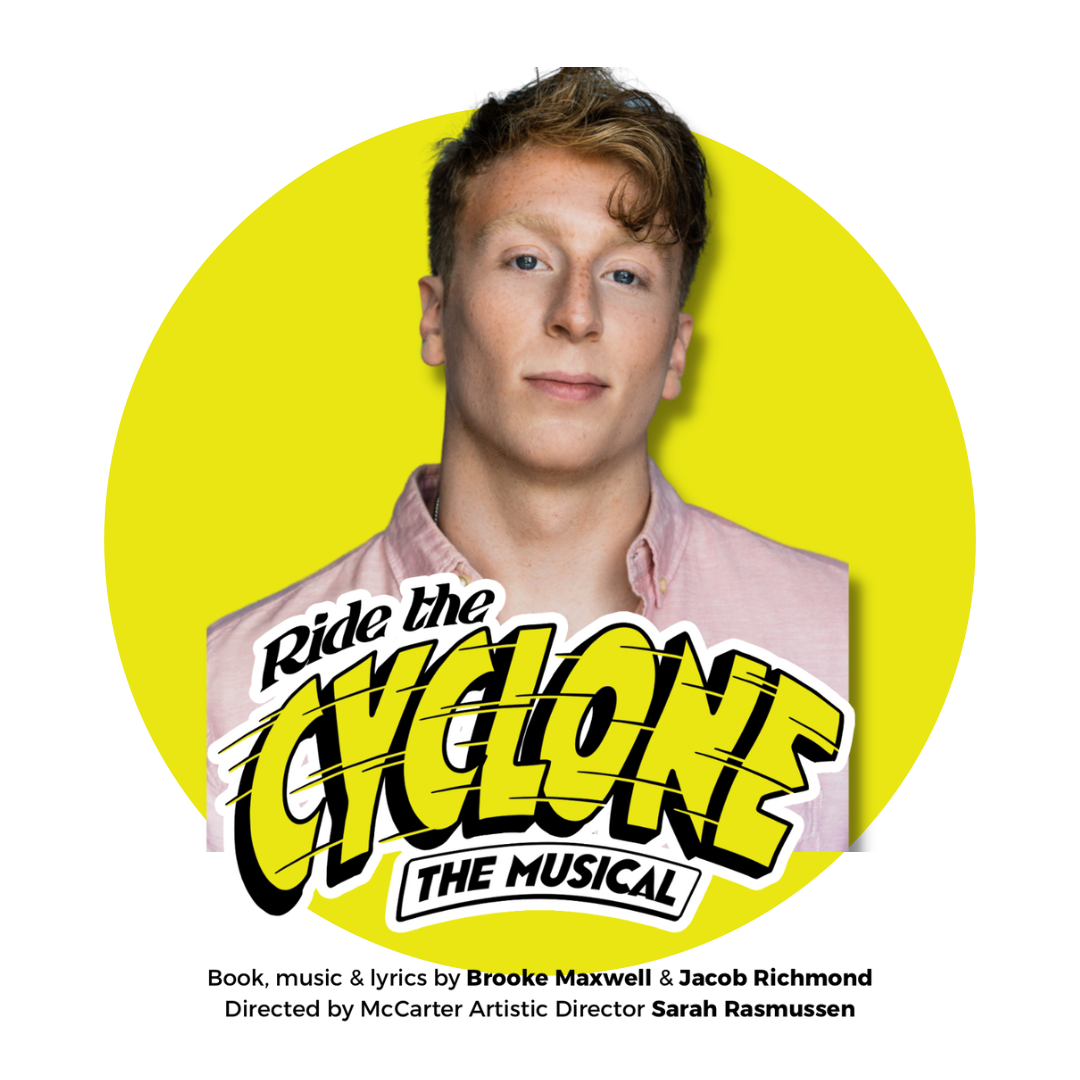