An Evening With Sutton Foster

The radiance of Julia Roberts and the zany spunk of Holly Golightly: that only begins to describe the seductive charms of Sutton Foster in her irresistible cabaret show, 'An Evening with Sutton Foster.'

Sutton Foster is an award-winning actor, singer and dancer who has performed in 11 Broadway shows – most recently the revival of Violet – and originated roles in the Broadway productions of The Drowsy Chaperone, Little Women, Young Frankenstein, Shrek The Musical, and her Tony Award-winning performances in Anything Goes and Thoroughly Modern Millie. Since March 2015, she has starred in TVLand’s series, “Younger” created by Darren Star.

At this performance, McCarter Members can enjoy our newly-transformed Member Lounge in the West Lobby during intermission. Simply present your Member card at the West Lobby entrance. 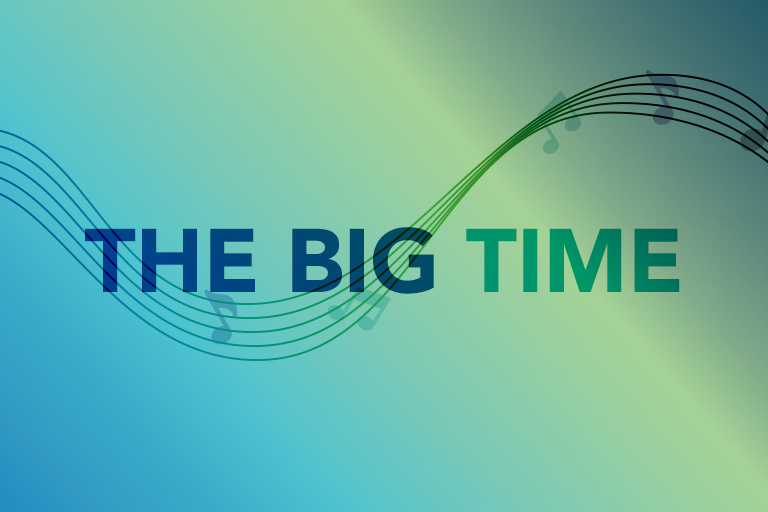 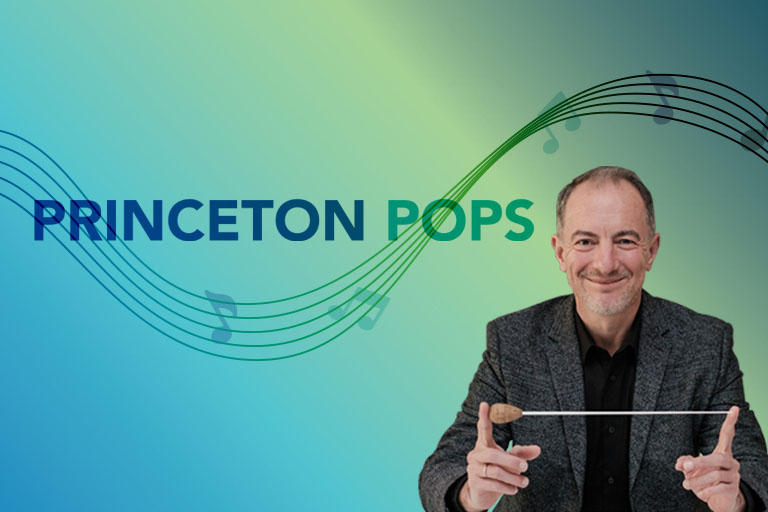