The finest rock songwriting after Dylan and the best electric guitarist since Hendrix.

Named by Rolling Stone as one of the Top 20 Guitarists of All Time, Richard Thompson is also one of the world’s most critically acclaimed and prolific songwriters.

Powered by evocative songcraft, jaw-dropping guitar playing, and indefinable spirit, this venerable icon holds a coveted spot on Rolling Stone’s “100 Greatest Guitarists of All Time” and counts a Lifetime Achievement Award from the Americana Music Association in Nashville, and a Lifetime Achievement Award from the BBC Awards among his many accolades. 2011 saw Thompson garner an OBE (Order of the British Empire) personally bestowed upon him by Queen Elizabeth II at Buckingham Palace. Moreover, Time touted his anthem, “1952 Vincent Black Lightning,” on its “100 Greatest Songs Since 1923” list.

Thompson’s influence can’t be overstated. Everybody from Robert Plant, Don Henley, and Elvis Costello to REM, Sleater-Kinney and David Byrne has covered his music.

Richard Thompson — Oops I Did It Again 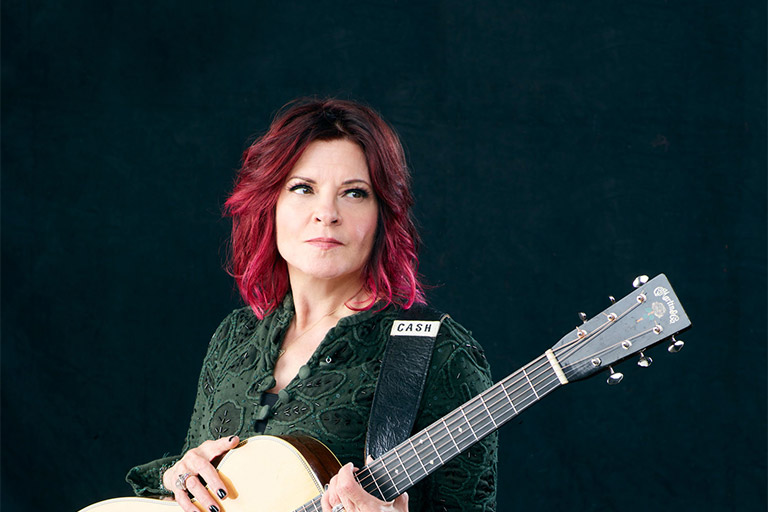 One of the country’s pre-eminent singer/songwriters, Rosanne Cash returns to McCarter with her band for an evening of music from her latest album, She Remembers Everything. 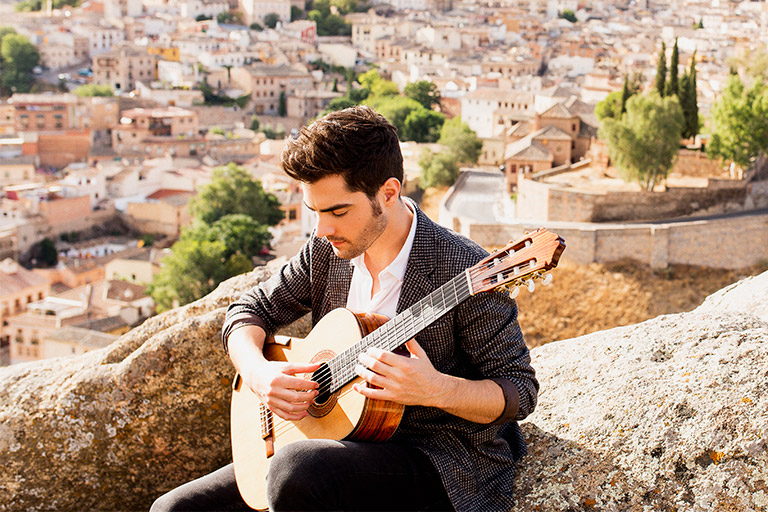 Voice of the Guitar

Montenegro-born guitarist Miloš Karadaglić has re-invented the classical guitar, following in the footsteps of John Williams in the 1960’s and shining a brilliant light on the entire history of his instrument. From Bach to the Beatles, including Spanish classics, cool Latin, and baroque fandangos, he plays it all with precision and panache.