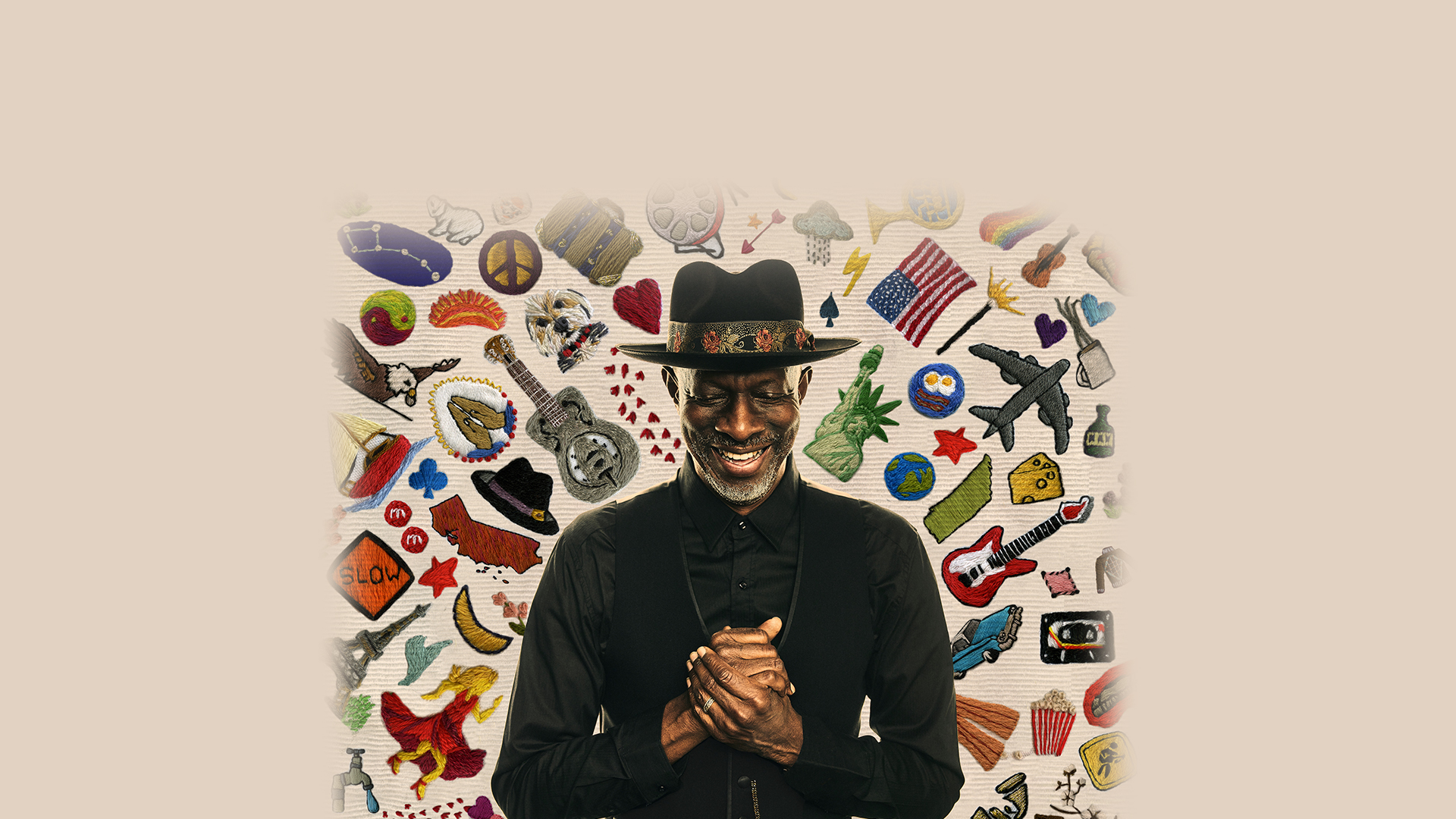 With special guest The Brother Brothers

All McCarter performances and events have been canceled through June 30, including this performance. Click here for more information.

Over the past two decades, Keb’ Mo’ has cultivated a reputation as a modern master of American roots music through the understated excellence of his live and studio performances.

Keb’ has proven that he is a musical force that defies typical genre labels. Album after album, 14 in total, he has garnered 5 Grammy awards, including his most recent 2019 release, Oklahoma, which won in the Best Americana Album category.

The Brother Brothers are Adam and David Moss, identical twins carrying on the folk tradition for a new generation. Using minimal instrumentation, heartfelt lyricism, and harmonies so natural they seem to blend into one beautiful voice, the siblings draw on the energy and creativity of Brooklyn, New York for their full-length debut album, Some People I Know.